Former Pakistan Prime Minister Imran Khan has been booked for threatening a judge and two top police officials in a public meeting in Islamabad. 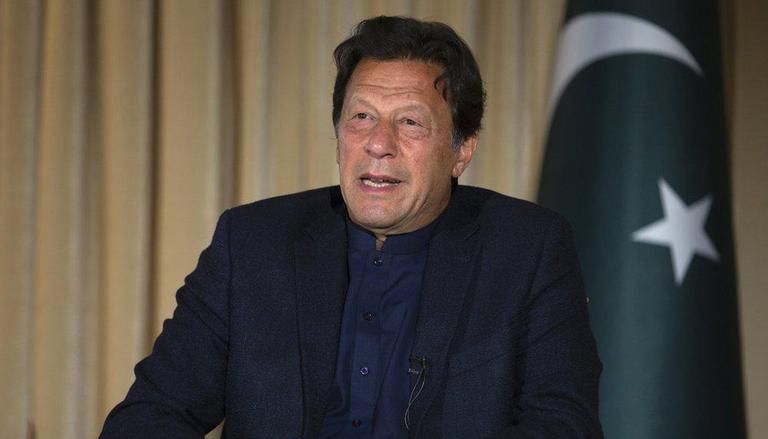 
Former Pakistan Prime Minister Imran Khan has been booked for threatening a judge and two top police officials in a public meeting that took place at the F-9 Park in Islamabad on Saturday, 20 August. Pakistan Tehreek-e-Insaf (PTI) Chairman Khan has been booked under the Anti-Terrorism Act (ATA). An FIR has been filed against Imran Khan under Section 7 Anti-Terrorism Act (ATA) for challenging judicial and law enforcement authorities, The News International reported citing the sources holding an important position.

The sources added that complaint has been filed against former PM Imran Khan for his actions against the judiciary and law enforcement authorities and for creating hindrances for them in carrying out their work. According to the sources, a joint team of police officials, rangers and intelligence agency officials will be set up for the arrest of Imran Khan. The sources claimed that the action against Khan will be initiated on Sunday. In the public meeting, Imran Khan reportedly warned additional sessions, Judge Zeba Chaudhary, to prepare herself as action will be taken against her. According to The News International, Imran Khan said, "Zeba! Be ready, we will take action against you." He also threatened the IGP and DIG Islamabad and even mentioned their names in his address. In the public meeting, PTI Chairman Imran Khan said, "IGP and DIG! We will not spare you."