Pakistan Prime Minister Imran Khan's advice to Pakistani filmmakers who were 'impressed' by Indian films was that 'copy' had no value. 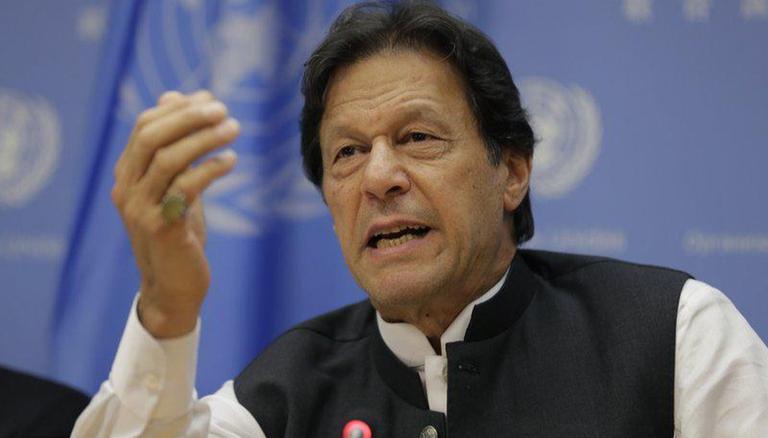 
Films from India are watched across the world, and Pakistanis too are known to follow their neighbouring country's industry closely. As films from India are not releasing in Pakistan, Pakistan Prime Minister Imran Khan urged filmmakers 'impressed' by Indian films to focus on original content. He stated that the 'copy had no value' while acknowledging the interest from the Pakistani film industry in Indian films.

As per a report on ANI, Khan had recently attended a short film festival in Islamabad, where he said that the Pakistani film industry was 'impressed' by Indian films. He added that this was responsible for the 'mistakes' at the beginning itself, as it led to copying and adopting another culture.

The PM's 'most important' advice to young filmmakers, as per his 'experience of the world' was that, 'originality sells' and that the 'copy has no value.' He urged the filmmakers to incorporate a fresh approach to their films, as he noted the influence of Indian films and Hollywood on Pakistani content.

Khan shared that he was told about local films not finding viewers unless the 'commercial' elements were incorporated.
The former Pakistani cricket captain advised the young filmmakers to incorportate original thinking and not fear failure.