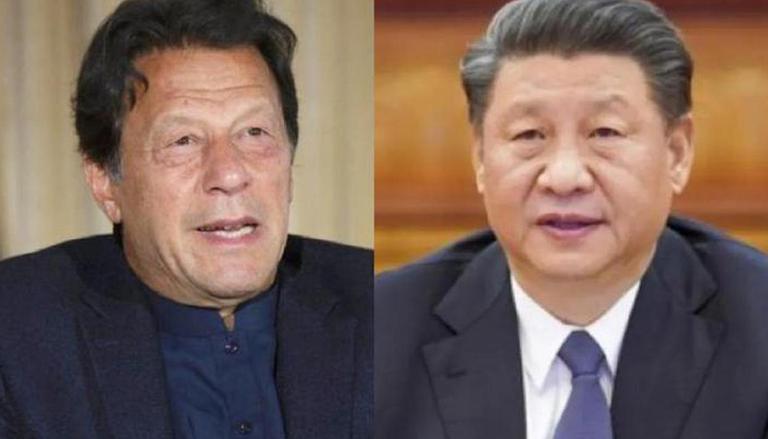 
In response to India's Rafale aircraft purchase, Pakistan has acquired a full squadron of 25 Chinese multirole J-10C fighter jets, said Interior Minister Sheikh Rashid Ahmed said on Wednesday. The minister told reporters in his home city of Rawalpindi that a full squadron of 25 all-weather aircraft comprising J-10C will attend the Pakistan Day ceremony on March 23 next year. Apparently, China has come to the rescue of its closest ally by providing J-10C, one of its highly reliable fighter jets.

"VIP guests are coming (to attend 23rd March ceremony) for the first time in Pakistan, the fly-past ceremony of JS-10 (J-10C) is being held Pakistan Air Force is going to perform the fly-past of China's JS-10 (J-10C) aircraft in response to Rafale", said  Ahmed.

The minister, who often characterises himself a graduate of Urdu-medium institutions' to poke fun at his elite English-medium colleagues, incorrectly pronounced the name of the aircraft as JS-10 instead of J-10C.

Debt-ridden Pakistan To Get $3bn From Saudi Arabia

The latest acquisition of weaponry comes almost a month after the Imran Khan-led cabinet approved an agreement that would pave the way for a USD 3 billion loan from Saudi Arabia. The Saudi government had previously promised to maintain a reserve of USD 3 billion at the State Bank of Pakistan (SBP), Geo News reported. With the federal Cabinet approving the agreement, the aid will be sent by Saudi in the coming days and remain in the SBP’s deposit account for a year.

“The SBP has finalised all arrangements and now everything is in place and the amount of the agreed deposit will be received within the next couple of days,” official sources told The News.

Saudi Arabia's USD 3 billion loan is not all. According to Muzammil Aslam, Spokesperson for Adviser to the Prime Minister on Finance, Pakistan is expecting USD 7 billion over the next 60 days. These include USD 3 billion in deposits from Saudi Arabia, a USD 1.2 billion Saudi Oil Facility with deferred payments, a USD 800 million Islamic Development Bank oil facility, USD 1 billion raised through the issuance of Sukuk bonds, and USD 1 billion from the International Monetary Fund (IMF).