The Pakistan Government led by Shehbaz Sharif has issued a new passport to former Prime Minister Nawaz Sharif, enabling him to travel to Pakistan. 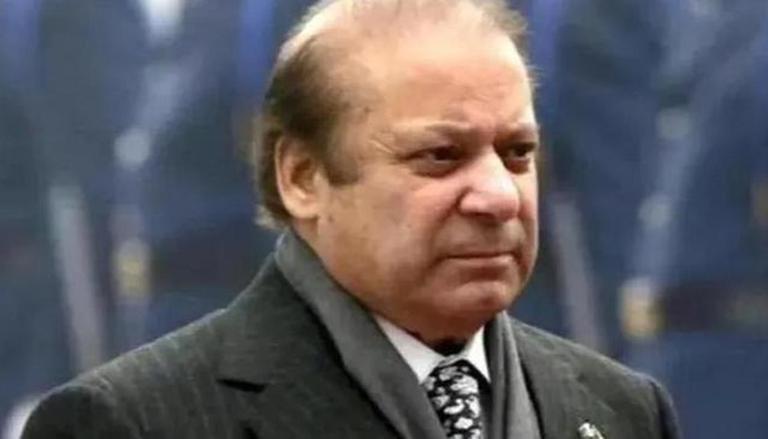 
The Government of Pakistan has issued a new passport to the Pakistan Muslim League (N) (PML-N) leader and former Prime Minister Nawaz Sharif, enabling him to travel to Pakistan, as per reports. It is important to note that Prime Minister Shehbaz Sharif's elder brother, Nawaz Sharif, against whom several corruption cases were declared by the government of former Prime Minister Imran Khan, had left for London back in November 2019 after the Lahore High Court had granted him a four-week permission allowing him to go abroad for his treatment.

Nawaz Sharif had given an undertaking to the Lahore High Court to return to Pakistan, citing his record to face the process of law and justice within four weeks or as soon as he is deemed healthy and fit to travel by doctors. He was also granted bail in the Al-Azizia Mills corruption case in which he was serving seven-year imprisonment in Lahore’s high-security Kot Lakhpat jail. Imran Khan had lamented letting Sharif 'abscond' and had said that his government made a ‘major mistake’ by allowing the PML-N supremo to leave the country. In December 2021, the PTI government stated that the ‘absconding’ former Pakistan PM will be arrested as soon as he lands in Pakistan.

On April 10, 2022, the PML-N had given a big statement on the return of its founder, Nawaz Sharif, to Pakistan. A day after the Pakistan Tehreek-e-Insaf (PTI) failed the no-trust vote in a dramatic midnight session, PML-N leader Talal Chaudhry had said that Nawaz Sharif would return to the country before the next election and is also expected to lead the next election.

On Friday, Pakistan Prime Minister Nawaz Sharif had launched an attack on ousted PM Imran Khan and said that the ex-PM had “destroyed Pakistan’s economy”. Speaking about Khan’s tenure as PM, Nawaz Sharif claimed that the economy of Pakistan as well as the civility of the country was ruined completely under his regime. He went on to add that there was an enormous challenge facing the new Shehbaz Sharif government after Khan’s ouster.

Pakistan Muslim League (N) supremo Nawaz Sharif was addressing a press conference alongside Pakistan Peoples Party (PPP) Chairman Bilawal Bhutto Zardari in London when he slammed ex-PM Imran Khan. Continuing his attack on Khan, Sharif once again rejected the “foreign conspiracy” charge made by the former PM during his ouster. “Were you involved in holding an atomic blast? Why will there be a foreign conspiracy against you?” Nawaz was quoted by The News International newspaper.