Reham Khan took to Twitter to take another dig at her ex-husband and current Prime Minister of Pakistan Imran Khan, indirectly calling him a “soft man.” 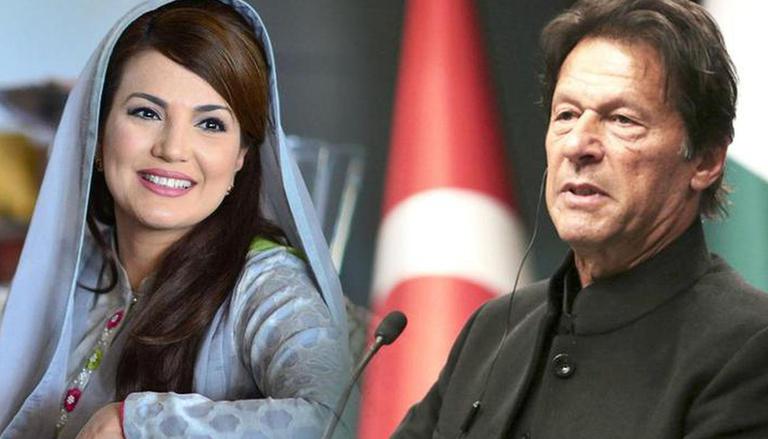 Reham Khan took to Twitter to take another dig at her ex-husband and current Prime Minister of Pakistan, Imran Khan, indirectly calling him a "soft man".

She seemed to refer to the rift between Imran Khan and Pakistan Army Chief General Qamar Javed Bajwa. Earlier this month, the Pakistani army announced Lieutenant General Nadeem Ahmed Anjum as the new Director-General of Inter-Services Intelligence (ISI). Imran Khan reportedly told the Army Chief that he was not happy with the decision to replace former ISI Director-General Faiz Hameed.

The Prime Minister has no say in the appointment of the Inter-Services Intelligence (ISI) but he is known to be close with former ISI director General Faiz Hameed. It was well known through the Pakistani media that there were differences in the choice for the incoming ISI director, with the government preferring someone else over General Anjum.

"Khan knew his government would not survive without Lt-Gen Hameed": PML-N leader

Maryam said that he favoured the prolongment of Lt-Gen Hameed’s tenure because he knew that his government would not survive without his help. Talking to The Express Tribune, he said, "Imran Khan knew if the DG ISI was replaced, his government falls like a house of cards."

READ | Amid Imran Khan’s ‘democracy’ admission, here are all times when Pakistan govt was exposed

He added, "Imran Khan used to blame Nawaz Sharif for locking horns with the state institutions; but when his turn came, attacking the institution of the armed forces is one thing, he in fact carries out a suicide attack on them (just to save one person)."

Maryam Nawaz further added, "Imran Khan wants to a save the person, who was stealing elections and ballot boxes for him; who was oppressing his opponents; blackmailing judges to get favourable decisions; abducting journalists, and pulling the plug on (TV) channels."