The National Resistance Front managed to successfully counter the attack and annihilate 41 Taliban terrorists. Others were captured and taken as prisoners. 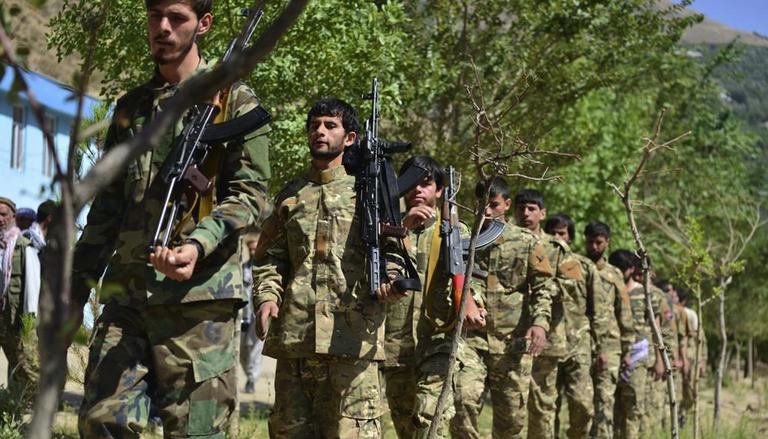 
In a big win for the Northern Alliance, 41 Taliban terrorists were eliminated and 20 were taken as prisoners by the resistance forces in the Panjshir Valley. The attack took place near the Khawak Pass as the Taliban attempted to infiltrate the valley. The NRF managed to successfully counter the attack and annihilate 41 Taliban terrorists. Others were captured and taken as prisoners.

In another guerrilla ambush in the Gaza section of Polhsar in Andarab, 34 Taliban fighters were killed by a laser piece. With this, the Taliban has suffered heavy casualties in Andarab districts in the last 24 hours.

According to reports, a Northern Alliance Commander said, "We'll let you enter the Valley but not let (you) out."

The attack comes a day after the Taliban launched its first invasion attempt in the Panjshir valley after the US pullout. Taliban's invasion was met with strong resistance. According to the Northern Alliance, the Taliban attack was thwarted and at least 9-10 terrorists were killed by the Ahmad Massoud-led forces. Two members of the resistance forces were also injured.

According to a report by the ANI, the Taliban sent hundreds of its fighters to the valley, which is currently the centre of the resistance in the war-ravaged country. Republic TV's Saqib, who is on the ground in Panjshir revealed that the Taliban has cut down the province’s electricity and internet connection in a bid to curb the Northern Alliance’s increasing resistance. Previously, the terrorist group had cut off the valley's access to food and supply routes.

However, Afghanistan's 'caretaker' President Amrullah Saleh has vowed to defend the Panjshir province and has ruled out the option of surrender. Panjshir Valley under the Northern Alliance forces has been holding the fort against the terrorists and has seen a strong resistance led by Saleh and Ahmad Massoud, son of famous anti-Taliban politician Ahmad Shah Massoud. Every attack since the takeover has been successfully thwarted in Panjshir, which lies in the Hindu kush mountains, 900 miles from Kabul.