Millipede Fossil is oldest bug specimen in history of paleontology is a category of arthropods which includes land-dwelling insects, arachnids, and centipedes. 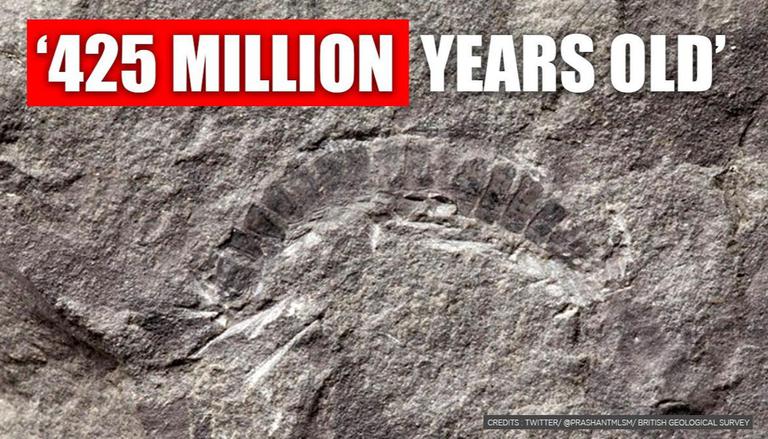 Researchers at The University of Texas, Austin have dug out a 425-million-year-old fossilized millipede from the Scottish island of Kerrera.  The oldest bug specimen in the history of paleontology is a category of arthropods which includes land-dwelling insects, arachnids, and centipedes. The researchers published the study of the fossil and its implications in the journal Historical Biology that helps them discover the compressed evolutionary timeline for both plants and bugs, as per the study.

Led by the co-author Stephanie Suarez, a doctoral student at the University of Houston, the study points at the earliest direct evidence of an alive bug, which was a genus of myriapod, a relative of modern millipedes. Although the fossils of the myriapod Kampecaris Obanensis were discovered for the first time in 1899 on a Scottish isle, the new discovered 425 million years ago fossil would help establish that these bugs were the oldest terrestrial creatures. Further, the study indicates that 20 million years after the millipede arrived, spiders and insects came into existence.

The University of Texas wrote in the statement, The findings offer new evidence about the origin and evolution of bugs and plants, suggesting that they evolved much more rapidly than some scientists believe, going from lake-hugging communities to complex forest ecosystems in just 40 million years. 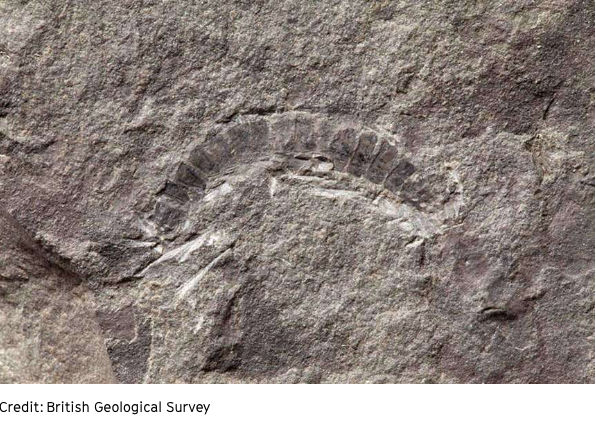 Geoscientist Michael Brookfield from the University of Texas and the University of Massachusetts in Boston said in the study, “It's a big jump from these tiny guys to very complex forest communities, and in the scheme of things, it didn't take that long.” It seems to be rapid radiation of evolution, he added. The findings in the study pose interesting questions about insect evolution as per the scientists that answer that the bugs were widespread on Earth 407 million years ago, as per the published study. 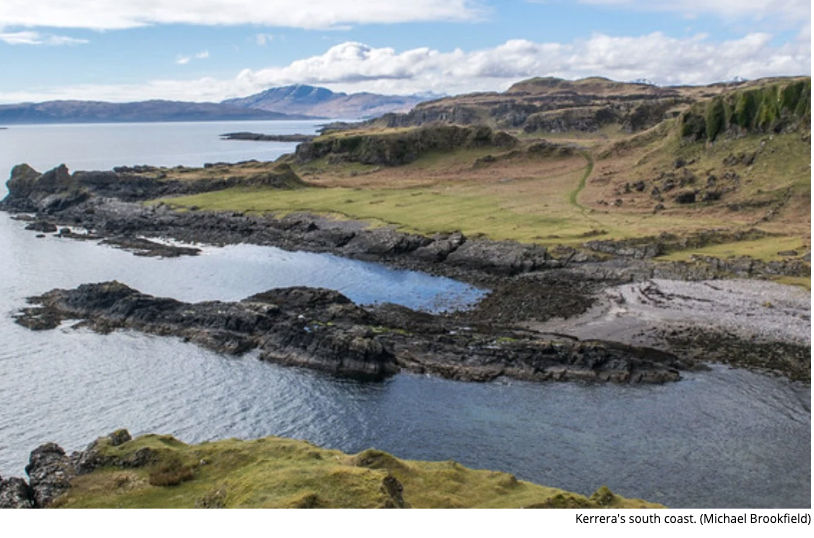 Among “the oldest bugs”

However, the researchers claimed that the fossil’s date reveals that millipede might not be the oldest bugs discovered so far – yet they’re among “the oldest bugs.” If the researchers traced back the rate of DNA mutations, millipedes should be about 500 million years old as per the molecular clock, according to the observations, as published in the journal.

Read: Did Mars Have Rings Like Saturn? Scientists Reveal Big Secret About Its Moons