Despite reservations about the Taliban regime, the United Nations has warned that Afghanistan faces a complete breakdown. 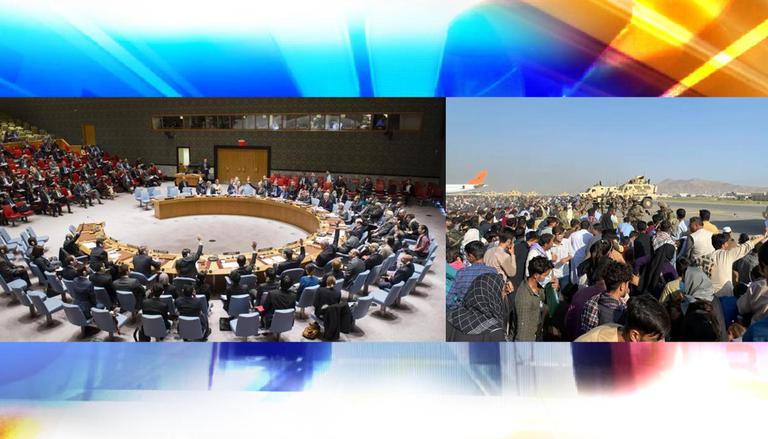 
Despite reservations about the Taliban regime, the United Nations has warned that Afghanistan faces a "complete breakdown" if the international community does not find a means to maintain money pouring into the country. According to Al Jazeera, about $10 billion in assets held by Afghanistan's central bank have been frozen abroad, giving the incoming administration significant influence.

Afghanistan was facing a slew of crisis

The United Nations Development Programme (UNDP) recently released a report that said that the country's poverty rate could increase by up to 25 percent as a result of Afghanistan’s real gross domestic product (GDP) being affected to a large extent.

However, Deborah Lyons, the UN special envoy for Afghanistan, told the Security Council on Thursday that a way must be found to get the money into the country to avoid a total breakdown of the economy and social order, noting that Afghanistan was facing a slew of crises, including a depreciating currency, sharp increases in food and fuel prices, and a cash shortage at private banks, according to Al Jazeera.

She also stated that the authorities lack the financial means to pay salaries. She said that the economy must be allowed to breathe for a few more months, allowing the Taliban to demonstrate flexibility and a genuine desire to do things differently this time, particularly in terms of human rights, gender, and counterterrorism. Lyons also added that safeguards could be devised to ensure the funds were not misappropriated. Foreign donors, led by the United States, funded more than 75% of the Afghan government's public spending, which collapsed after the US withdrew its soldiers after 20 years in the country.

The administration of US President Joe Biden has stated that it is open to giving humanitarian supplies, but that any direct economic lifeline, such as the unfreezing of central bank assets, will be subject to Taliban measures, such as allowing people to escape safely. On Thursday, the first civilian flight from Kabul landed in Qatar, carrying more than 100 passengers. The Taliban have also been denied access to $440 million in new emergency reserves by the International Monetary Fund.

Jeffrey DeLaurentis, a senior US diplomat, told the Security Council that the Taliban is looking for worldwide recognition and assistance. Their message is straightforward, any legitimacy and support must be earned. Russia and China, which have both offered Afghanistan millions in emergency aid, have both urged for the release of the country's frozen assets. China's Deputy UN Ambassador Geng Shuang said that these assets belong to Afghanistan and should be used for Afghanistan, not as leverage for threats or restraints.

READ | 'Withhold recognition of any govt in Afghanistan unless it's truly inclusive': Envoy to UN