An explosion in Afghanistan damaged a Taliban security forces vehicle in Asadabad, on 14 October, killing a Taliban official and wounding 11 others 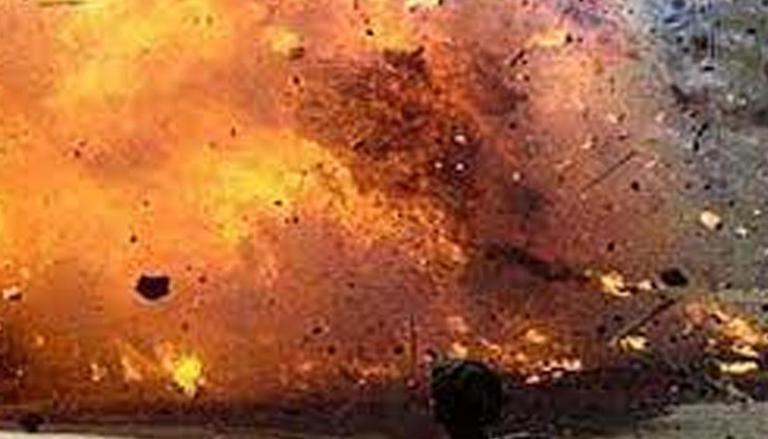 
An explosion in Afghanistan damaged a Taliban security forces vehicle in Asadabad, the capital of Kunar province, on 14 October, killing a Taliban official and wounding 11 others, according to a provincial source.

"In the morning, an explosion happened near a bridge in the Karhali neighbourhood of the town. Abdullah, the Taliban's police chief for Kunar's Shegal district, was killed in the incident," Xinhua reported citing an anonymous source.

Meanwhile, Attahullah Sapay, the province hospital's director, stated that 11 injured people were admitted to the main provincial hospital as a result of the incident. He told Xinhua that seven civilians, including a woman and two children, were among the wounded, as were four Taliban members. In the region, militants linked to the Islamic State (IS) are active.

This is a developing story and at this time no one has claimed responsibility for the incident.

Security condition in Afghanistan has worsened drastically since Taliban's takeover

Since the Taliban took over in mid-August, the security situation in Afghanistan has remained relatively peaceful but unclear. IS-affiliated terrorists, on the other hand, have carried out a series of bomb assaults in Kabul, northern Kunduz, and eastern Nangarhar provinces in recent weeks.

On 8 October, an Islamic State suicide bomber targeted a mosque crowded with Shiite Muslim worshippers in northern Afghanistan, killing at least 46 people and injuring others in the Taliban's latest security challenge as they move from insurgency to administration. According to AP, the bomber was identified as an Uyghur Muslim by the region's IS affiliate, who claimed responsibility for the incident, stating it targeted both Shiites and the Taliban for their apparent desire to deport Uyghurs to suit Chinese demands.

(With inputs from Xinhua)