As Afghanistan continues to be under chaos and violence, Kabul has offered a 'power-sharing' deal to the Taliban to end fighting in the country 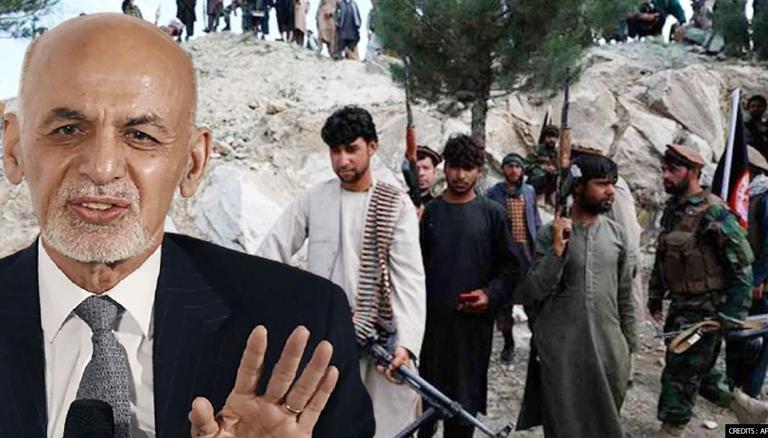 
As Afghanistan continues to be under chaos and violence, the ruling govt in Kabul has offered a 'power-sharing' deal to Taliban in order to put an end to the ongoing fighting. The offer, which was made at Doha where the two sides have been locked in largely fruitless 'peace talks' for months, comes after Taliban took over the Ghazni province from Governor Daoud Laghmani and the national police. The bodyguards of the Governor were reportedly disarmed and escorted to Kabul based on the agreement between the two sides.

As per reports, the Afghanistan government has submitted a proposal to Qatar as a mediator. The proposal by Kabul allows the Taliban to share power in return for a halt in violence in the country, which has escalated to a point where the government is being swiftly and systematically defeated and more and more territories are coming into the Taliban's control.

Ever since the US announced the withdrawal of its troops from Afghanistan, Taliban-led violence has seen a surge. On August 12, Taliban took over the Ghazni province from Governor Daoud Laghmani and the national police. The militants seized the governor's residence, police headquarters, a prison and several other facilities in the city, wrote Afghanistan government's spokesperson Qari Yousaf Ahmadi on Twitter. The Afghan government forces have suffered significant casualties, and 10 soldiers surrendered, Ahmadi added.

Further, the Taliban has taken control of most areas in the city of Tarinkot, the capital of the Uruzgan province, without any resistance. Currently, the Taliban are trying to capture the local police headquarters. At the same time, the Afghan military liberated overnight a large area two kilometers from the city, reports stated.

On Monday, Taliban controlled five of the country's 34 provincial capitals, and the number has risen to 10 on Thursday. At the same time, they have been waging an assassination campaign targeting senior government officials in the capital, Kabul. The sweep comes despite condemnations by the international community and warnings from the United Nations that a military victory and takeover by the Taliban would not be recognized.

READ | Afghanistan: Taliban could take over Kabul in 90 days, claims US intelligence report

The Taliban have also not heeded appeals to return to the negotiating table and continue long-stalled peace talks with the Afghan government. Taliban is also fighting on for control of the city of Kunduz, the capital of northern Kunduz province. On Sunday, they planted their flag in the city's main square, where it was seen flying atop a traffic police booth, a video accessed by the Associated Press showed.