Under the Taliban rule, real estate prices and house rents have witnessed a massive drop in Kabul as several residents have fled or seek to flee the country 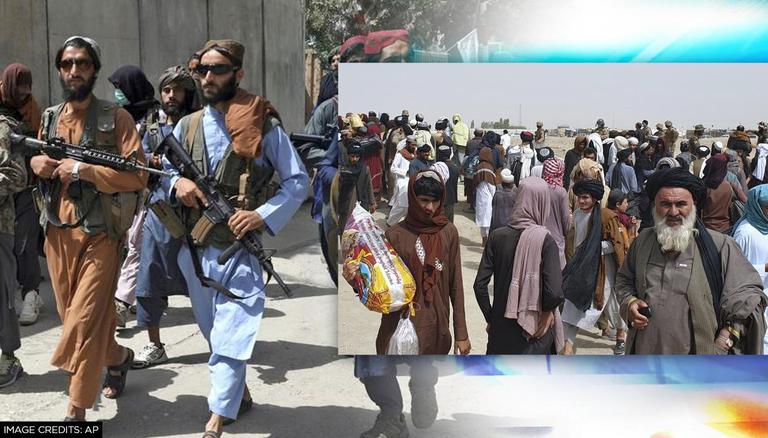 
Ever since the Taliban has taken control of Afghanistan, scores of people fled the war-torn nation in order to escape their harsh rules. As an aftermath of the Taliban's takeover, real estate prices and house rents have witnessed a massive drop in Kabul, Afghan media reported. As per a report, rent prices in Kabul have decreased by approximately 50%.

News agency ANI quoted property dealers as telling TOLO News that people in Afghanistan are not purchasing houses. Some people were trying to leave the country while others do not have enough money so that they can buy a house, the dealers said. Property sales have been going down massively and rent prices have fallen by about 50%. Moreover, several properties were vacant as tenants have left the war-ravaged nation.

Mohammad Yousuf, a property dealer in Kabul confirmed that house rent prices have seen a massive did. Furthermore, he said that houses that earlier had a rent of 20,000 afghanis were now available at the price of 10,000 afghanis. Yousuf pointed out that the prices will witness a fall further as people have been trying to leave the country. Amid the Taliban rule in Afghanistan, people are making efforts to migrate to other countries.

Meanwhile, several residents have welcomed the drop in rent prices. Khalilurahman, a resident of the township, told TOLO News that they are happy to know about the fall in rent prices. He, however, raised concern over the non-payment of salary as they were employees of the previous government. "But the problem is that almost all residents of the township were employees of the former government and they have not been paid their salaries", Khalilurahman said. Reportedly, some of the residents also pointed out the worsening economic condition of the country.

It is worth noting that on 15 August, this year, the Taliban took over Afghanistan after capturing the country's capital Kabul. The Taliban had promised to form an "inclusive" government to run Afghanistan, but it announced an all-male Cabinet on Tuesday, September 7. It announced the government of the 'Islamic Emirate of Afghanistan', naming Mullah Mohammad Hassan Akhund, the head of the Taliban's powerful decision-making body 'Rehbari Shura' as its interim Prime Minister.