Haji Arif Noori, the owner of Afghanistan-based satellite television Noorin TV, was arrested by the Taliban on Sunday from his house in Kabul. 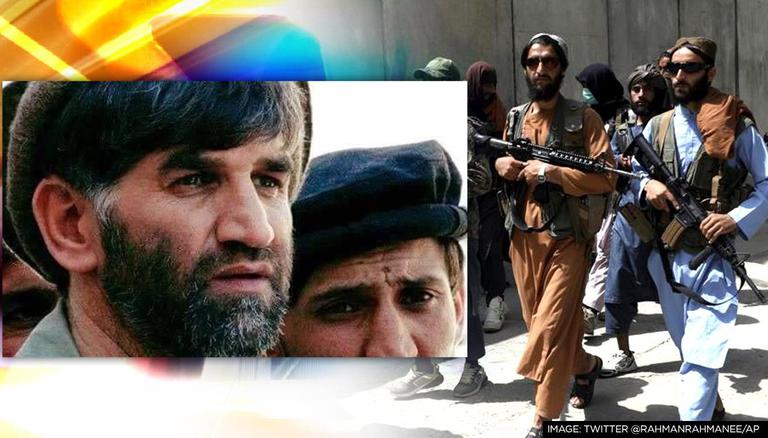 
Haji Arif Noori, the owner of Afghanistan-based satellite television Noorin TV, was arrested by the Taliban on Sunday from his house in Kabul. The latest arrest comes at a time when attacks on media have increased after the Taliban's capture of Afghanistan in mid-August. Afghanistan's media outlets are also on the brink of a meltdown as they face a shortage of funding following the takeover by the terrorist group.

"Haji Arif Noori, owner of Noorin TV, was arrested by Islamic Emirate forces this afternoon from his house in Kabul's PD4, Hujatullah Mujadedi, head of the Afghanistan Independent Journalists Association said. It is not clear why he was arrested, Mujadedi said," Tolo News tweeted on Sunday.

After the Taliban violently took over the war-ravaged nation, the environment for journalists and media houses in the capital and the rest of the country has become difficult.

According to ANI, a Kabul-based reporter, Javid Yousufi, was stabbed earlier this month by multiple people. In various incidents, at least five cases of violence against journalists were recorded in several provinces, including Kabul, Balk, Takhar and Kunduz.

The Afghanistan National Journalists Association has said that the situation is damaging for Afghan media and the lack of access to information has made it even more serious for Afghan journalists. Separately, a survey released by Reporters Without Borders (RSF) and the Afghan Independent Journalists Association (AJIS) revealed that around 43% of Afghan media outlets have shut down their operations, leaving around 60% of journalists unemployed.

As per the report, of the 543 media houses operating in the war-torn country at the start of the summer, only 312 were still operating at the end of November. A total of 231 media outlets had to be shut and over 6,400 journalists have lost their jobs since the terrorist group took over Afghanistan in August.

Moreover, women in the media industry have also been badly hit, with more than 84% of them jobless since the Taliban takeover, as per the survey.