Afghanistan: Taliban Plans To Reopen Universities For All Including Female Students

Addressing a press conference on Wednesday, 12 January, Abdul Baqi Haqqani stressed that university classes for students will resume in the coming days. 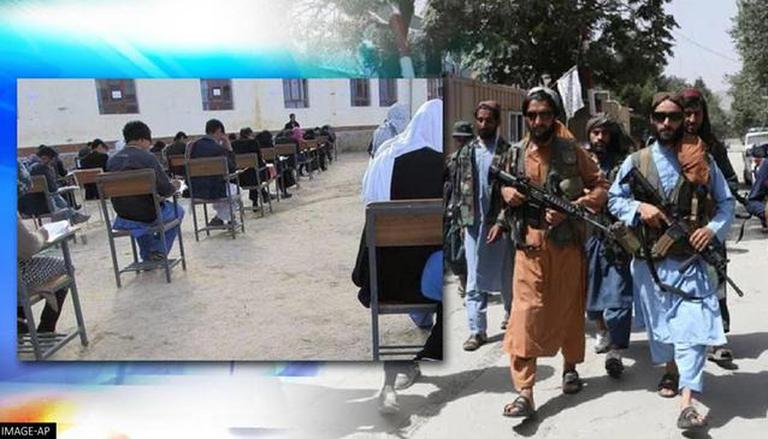 
After the Taliban takeover on 15 August, the education system of Afghanistan has been affected. In the latest development, the Taliban caretaker government has announced that the public universities across the country will soon reopen. Abdul Baqi Haqqani, Minister of Higher Education, has informed that both male and female students will soon be allowed to study in the university, according to ANI. The minister, however, has not revealed the exact date for the resumption of universities in the war-ravaged nation.

Addressing a press conference on Wednesday, 12 January, Abdul Baqi Haqqani stressed that university classes for students will resume in the coming days. Haqqani added that male and female students have to study in separate classes. He highlighted that the delay in the resumption of classes in universities has been caused due to the economic crisis of the country and the lack of segregated classes for male and female students. The public universities in Afghanistan have remained shut after the Taliban takeover and some of the students of the universities have stated that they have been living in uncertainty for the past six months, ANI cited TOLO News report.

”In the coming days, the Afghans will hear the news that the Taliban will reopen the public universities,” Abdul Baqi Haqqani said as per ANI.

“The economic crisis and the lack of separated classes for male and female students as reasons for the delay,” Abdul Baqi Haqqani added.

Although the Taliban had promised that it would run an inclusive government, however, not a single woman has been included in the cabinet. Instead, the Taliban regime has been announcing rules to curb the rights of women in the country. Earlier this week, the Taliban caretaker government has announced plans to recruit government employees. However, Afghan women have been excluded from the hirings, ANI cited Khaama Press report. The Administrative Reform Commission of Afghanistan has informed that it is working on a policy to resume the process for hiring civil servants. The officials of the Commission told reporters in Kabul on Monday, 10 January, that they have not made a decision regarding female government employees and insisted that it will take time.