26-year-old Silsila Alikhil, daughter of Afghan envoy, was abducted in Pakistan for several hours and severely tortured by unknown individuals on her way home. 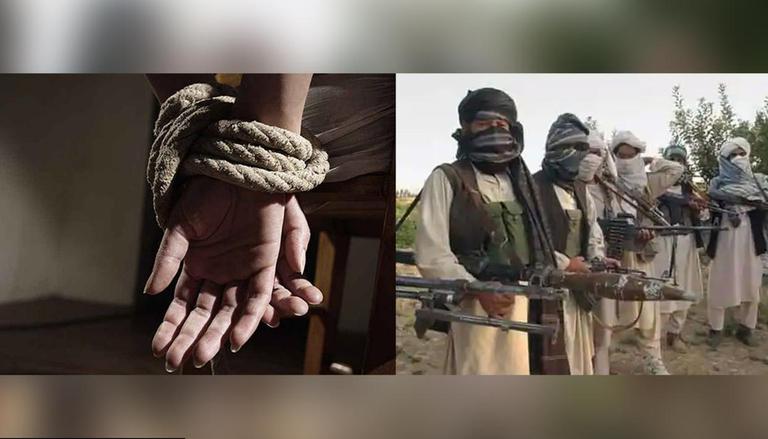 
In a shocking incident, the daughter of an Afghan ambassador in Pakistan was kidnapped while she was on her way home from Jinnah supermarket on July 16 and was released after being tortured. Afghanistan former Prime Minister Hamid Karzai strongly condemned the horrific act and called upon on Pakistan government to bring perpetrators to justice. "The Afghan foreign ministry has asked Pakistan PM Imran Khan to take immediate action to identify and punish the perpetrators and ensure full security and immunity of Afghan diplomats and their families in accordance with international conventions," read the statement issued by Afghanistan.

26-year-old Silsila Alikhil was abducted in Pakistan for several hours and severely tortured by unknown individuals on her way home. She has been admitted to a hospital and is under medical care after being released from captivity.

The incident has escalated fear among Afghan families residing in Pakistan. On July 17, Afghanistan's Foreign Ministry issued a notice and strongly condemned this heinous act and expressed its deep concern over the safety and security of diplomats, their families, and staff members of the Afghan political and consular missions in Pakistan.

The Afghanistan former PM took to Twitter and criticized Islamabad. He called this event "unfortunate and condemnable".

The kidnapping and torture of the daughter of Afghanistan's ambassador to Pakistan is unfortunate and condemnable. I call on the Government of Pakistan to investigate the atrocity and bring the perpetrators to justice.

Meanwhile, Pakistan Interior Minister Sheik Rasid Ahmed confirmed that he has been directed by Prime Minister Imran khan to keep the matter on "top priority" and to utilize all resources to detain those involved in the "Kidnapping" of the Afghan ambassador's daughter. He said the Islamabad Police and other security forces are investigating the matter thoroughly and will make all the possible efforts to bring forward the facts and apprehend the culprits within 2 days.

10,000 terrorists from Pakistan have entered Afghanistan

Earlier, Afghan President Ashraf Ghani, at the conference, said that Pakistan was supporting the Taliban. Ghani claimed that despite repeated assurances by Prime Minister Khan and his generals, networks, and organizations in favor of the country are openly supporting the Taliban. Ghani claimed that intelligence estimates indicated an influx of over 10,000 Jihadi fighters from Pakistan and other places had joined in support of the transnational terrorist organizations in the past month. Ghani’s critical remarks came following an increased movement of Taliban in Afghan regions.