In a big endorsement of the National Resistance Front of Afghanistan, Ahmad Massoud on Friday delivered his first speech at the University of Cambridge. 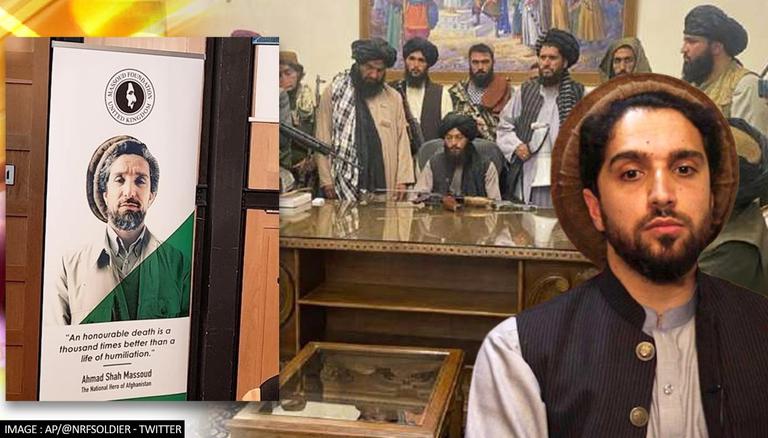 
In a big endorsement of the National Resistance Front of Afghanistan, Ahmad Massoud on Friday delivered his first speech at the University of Cambridge in the United Kingdom. As per Afghanistan's local media Amaj News, National Resistance Front leader Ahmad Massoud joined the one-day meeting held at the University of Cambridge via video conferencing and also delivered a speech. The theme of the meeting was 'Ahmad Shah Massoud and the Future of Afghanistan'.

Member of European Parliament, Bart Groothuis, speaking to Republic, stated that he 'commends' Ahmad Massoud's resistance against the radical insurgents' hegemony in Afghanistan and opined that the NRF leader should address the EU.

It is pertinent to mention that the Taliban is making continuous attempts to get its government recognised. However, the international communities, except for a few countries like Pakistan and China, are not in no mood to recognize the terrorist group's legitimacy on the throne of war-torn Afghanistan.

Recently, the Taliban nominated its Doha office spokesperson Suhail Shaheen as an ambassador to represent Afghanistan at the United Nations. UN Secretary-General António Guterres said that the hardline fundamentalist group that recently formed a government in Kabul and has been drafting controversial policies in violation of human rights, has sought to make address the UN summit.

However, UK Prime Minister Boris Johnson, in a stern warning to the Taliban, stated that terrorist group will not get any aid unless it forms an inclusive government.

Ahmad Massoud is the son of late Afghan politician and military commander Ahmad Shah Massoud, who is revered for his heroic fight against the Taliban. He was assassinated by suicide bombers on September 9, 2001, two days before the 9/11 terror attack.

While Afghanistan president Ashraf Ghani resigned and fled the country with his associates after the Taliban stormed into Kabul on August 15, 2021, the NRF under the leadership of Massoud and Afghanistan's 'caretaker' President Amrullah Saleh tried their best to prevent the terror group from capturing Panjshir.