'All Forms Of Hate Unacceptable': Victoria To Ban Public Display Of Nazi Symbols

Australia’s Victoria State is set to become the first state or territory in the country to ban the public display of Nazi symbols including the swastikas. 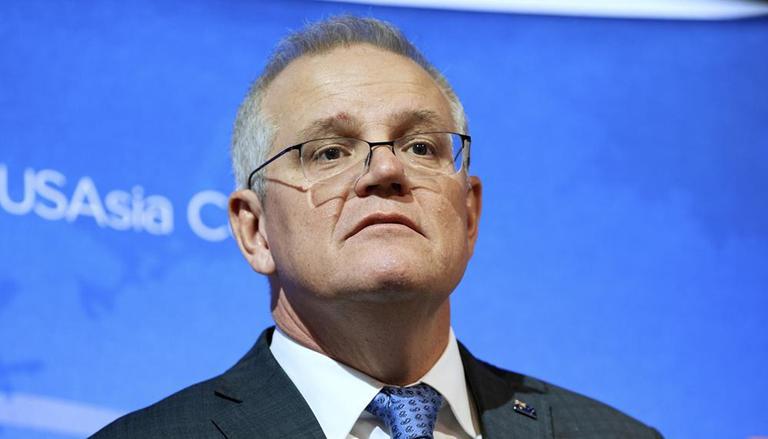 
Australia’s Victoria State is set to become the first state or territory in the country to ban the public display of Nazi symbols including the swastikas. The proposed laws in the Australian state are reportedly set to come to effect in the first half of next year, 2022 with bipartisan support. These new amendments to state laws would ban the public display of swastikas along with several other hate symbols.

Notably, earlier this year, the Australian federal police had called for a ban on extremist insignia as well as propaganda. While Victoria has banned the public use of the symbols, they can still be used for educational or historical purposes as the neo-Nazi activity increases.

Alongside the ban, with the proposed laws, the state will also introduce fresh changes to anti-vilification protections. These would reportedly be extended to cover areas such as sexual orientation, gender identity and differently-abled people. The media outlet also cited a report released by the Victorian government that found that several people in the community were subjected to hate language. However, the present laws in the Australian state extend protection to race and religion only.

Victoria state’s attorney general, Jaclyn Symes said on September 2 that the new anti-vilification laws along with banning Nazi symbols would “send a strong signal” to all the residents of the state. Reportedly, the Liberal member for Caulfield, David Southwick, welcomed the move as his Melbourne electorate has a massive Jewish community. Southwick, as per the report, had also witnessed an escalation in recent years of such hate symbols.

All forms of hate are unacceptable and have no place in Victoria – that's why today we've announced we'll ban the public display of Nazi symbols.
More info here: https://t.co/k55Rf926TB pic.twitter.com/TXLkYO1TOB

The media outlet quoted Southwick as saying “a couple of years ago we saw a swastika painted on an aged care retirement home full of Holocaust survivors … and it’s not just an issue for the Jewish community, it’s right across the board.” Meanwhile, Victoria’s attorney general noted that imposing a ban to prevent usage is “sad” but “necessary.” She said, “This abhorrent behaviour has no place in our state. The fact that you’re having to ban something that shouldn’t be happening in 2021 is quite sad, but it’s necessary.”