Ancient Life Tracing Back To 2.5 Billions Years Found In An Earliest Ruby: Study

A 2.5 billion-year-old ruby from Greenland was discovered to have traces of ancient life, according to new research by the University of Waterloo in Ontario. 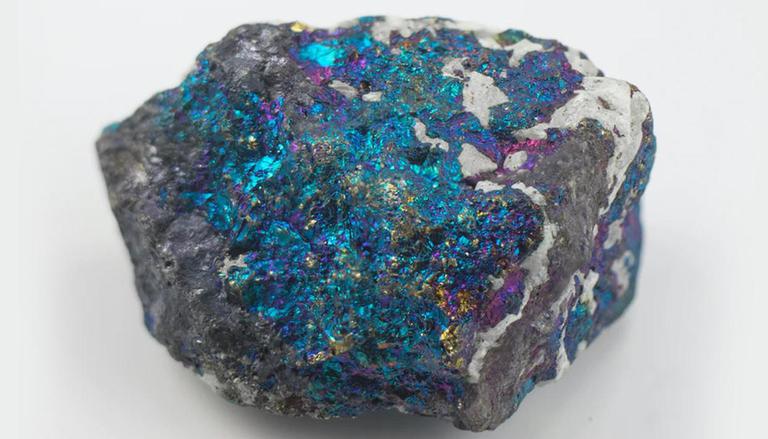 
A 2.5 billion-year-old ruby from Greenland was discovered to have traces of ancient life, according to new research by the University of Waterloo in Ontario, Canada, as reported by Sputnik. Greenland is home to the world's earliest rubies. While looking for rubies in southern Greenland's North Atlantic Craton, a team of scientists discovered graphite, a pure form of carbon that could be the relics of ancient microbial life inside the ruby.

As reported by the aforementioned outlet, in a statement, Chris Yakymchuk, an Earth and Environmental Sciences professor at the University of Waterloo stated that the graphite inside this ruby is truly unique. According to him, this is the first time they have discovered evidence of ancient life in ruby-bearing rocks. The presence of graphite also provides insights into how rubies are generated in a specific place, which is impossible to determine based on the colour and chemical composition of a ruby alone.

Yakymchuk stated that because lighter carbon atoms require less energy to incorporate into cells, living matter prefers to be made up of them. He also said that they deduced that the carbon atoms were formerly ancient life, most likely dead microbes like cyanobacteria, based on the elevated amount of carbon-12 in the graphite.

Because the planet lacked oxygen, an essential component for sophisticated life, only minuscule microbes and algae could survive. According to Live Science, cyanobacteria are thought to be among the earliest forms of life on Earth, and over billions of years of converting sunlight into chemical energy, they gradually developed the oxygen required for sophisticated life to evolve.

Despite its age, this ruby with graphite is far from the oldest evidence of life ever discovered. According to Live Science, there is a slew of studies claiming to have discovered the oldest evidence of life stretching back over 3 billion years. Yakymchuk's team determined that this graphite not only connects the ruby to ancient life but was also likely required for the ruby to exist in the first place, according to Waterloo News. The graphite altered the chemistry of the rocks around it, allowing ruby growth to flourish. The team's models revealed that forming rubies in this area would have been impossible without it.

WE RECOMMEND
Canada govt lifts 'long due' halt on all non-essential international travel
Canada: Five Sikh hikers use their turbans to rescue two men trapped in waterfall; watch
Canada recommends Pfizer over Moderna due to ‘low rate of cardio issues’ for ages 18 to 24
Canada: Sixteen people were evacuated from a container ship that caught fire
Canada beats US 3-1 in pre-Olympic women's hockey game