The UN Secretary-General urged all parties to respect the CAR ceasefire and advance the implementation of the Political Agreement for Peace and Reconciliation. 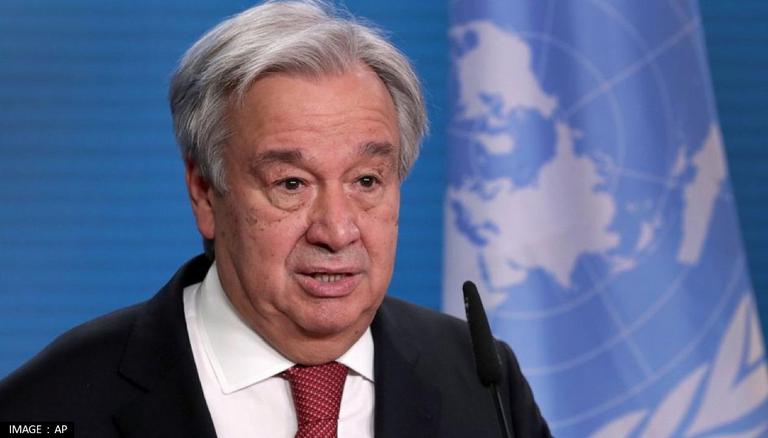 
United Nations Secretary-General Antonio Guterres welcomed the announcement of a unilateral ceasefire across the Central African Republic (CAR), his spokesperson Stephane Dujarric informed in a statement. The United Nations Secretary-General praised the development, calling it a "critical step" that aligns with a peace plan adopted by the International Conference on the Great Lakes Region, an international group made up of 12 African countries, in September.

Secretary-General @antonioguterres welcomes the unilateral declaration of a ceasefire across the #CentralAfricanRepublic, announced by President Touadera.

The Secretary-General calls on all the other parties to immediately respect this ceasefire.

According to reports, several leaders of the largest rebel group in the region, the CPC, has also welcomed the truce. Despite the signing of a two-year-old deal between the government and 14 armed factions, the CAR has seen cycles of rebel-led violence since the 2013 ousting of former CAR president François Bozize. Since 2014, the United Nations Multidimensional Integrated Stabilization Mission in the Central African Republic (MINUSCA) has been in the country with the purpose of protecting civilians and assisting peace processes.

The UN spokesperson's statement said, "The Secretary-General calls on all the other parties to immediately respect this ceasefire and renew efforts to advance the implementation of the 2019 Political Agreement for Peace and Reconciliation."

The UN Secretary-General has also urged all parties to engage constructively in an inclusive political debate. Guterres reaffirmed his commitment to continue mobilising international assistance for the Central African Republic's government and people as they work toward peace, reconciliation, and prosperity.

According to the AP, the president of the Central African Republic (CAR), Faustin Archange Touadera, had declared a unilateral cease-fire with armed rebel groups that had threatened to depose him in the CAR twice this year, though it was unclear whether militants would halt their fire. The president's sudden move elicited no instant comment from rebel spokesman, and it was unclear why Touadera had decided to make such a conciliatory gesture after years of resisting discussion with armed organisations.

Despite the fact that military activities were supposed to finish at midnight on Friday, Touadera underlined that security personnel might act in self-defence and preserve public order without breaching the cease-fire. He stated that the UN peacekeeping mission, MINUSCA, will continue to operate as usual. Rebels attempted to seize the capital in January but were defeated by security forces after fierce combat on the outskirts of the city.