Armenia has expressed readiness to normalize relations with Azerbaijan following a meeting mediated by US Secretary of State, Blinken at the 77th UNGA session 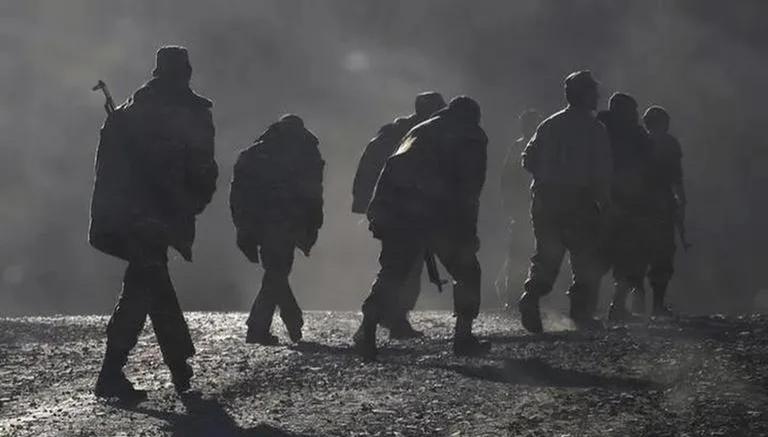 
US Secretary of State Antony Blinken on September 19 mediated a meeting between the foreign ministers of Armenia and Azerbaijan as part of the 77th session of the UN General Assembly.

The Foreign Ministry of Armenia stated that during the meeting, “Ararat Mirzoyan (Minister of Foreign Affairs of Armenia) stressed that the Armed Forces of Azerbaijan must be withdrawn from the sovereign territory of the Republic of Armenia, the use of force or the threat of force is unacceptable."

The region has been attributed as the cause of two wars between Armenia and Azerbaijan in the past decade. Following the disintegration of the USSR, the region of Nagorno-Karabakh had come under Armenian control. The on-ground situation remained the same for almost 30 years until the six-week long war in 2020 during which Azerbaijan captured a large portion of the region from Armenian separatists. As per the international viewpoint, the region is recognized as Azerbaijani.

READ | US calls for restraint between Armenia, Azerbaijan

The recent hostilities between Armenian and Azerbaijani had broken out on September 12, with both nations trading accusations for being the initiator of the aggression. Armenia’s Defense Ministry blamed the Azerbaijan Armed Forces for shelling border areas with artillery, heavy-calibre rounds and drone strikes.

Previously in 2020, Russia had sent thousands of peacekeepers to Armenia to end the six-week-long conflict between the two countries during the Nagorno-Karabakh skirmishes. Azerbaijan had made significant territorial gains in the region. Armenia is an ally of Russia under the CSTO (Collective Security Treaty Organization) while Azerbaijan, on the other hand, is supported by Turkey.