Banking on the leverage of its geographical isolation and resilient economy, Australia successfully cut down international travel and imposed a quarantine. 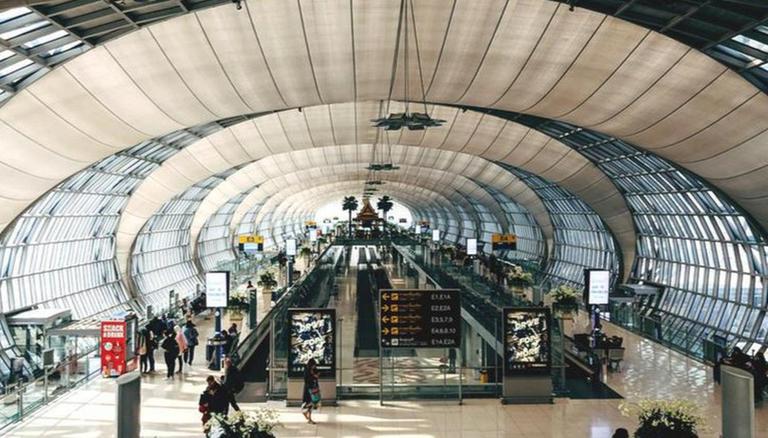 
Banking on the leverage of its geographical isolation and resilient economy, Australia successfully cut down international travel and imposed a government-run quarantine system on internal travelers. While this policy single-handedly brought down COVID cases, it also separated a lot of Australian families, making it almost impossible for residents stuck abroad to return. Now, making the situation worse, the Scott Morrisson administration has reduced the number of incoming passengers to half of what was previously permitted.

On July 14, Australia’s National Cabinet cut down the limits of the country's international arrival from 6,000 to 3,000, crushing the hopes of roughly 34,000 Australians who have registered with the Department of Foreign Affairs and Trade as being stuck overseas and wanting to come home. The federal body said that this cap would be reviewed on August 31, but the administration has indicated that they were likely to be in place till the end of this year.

The pacific country has battled COVID significantly well restricting the caseload to 31,513 and only 912 fatalities. Sydney's lockdown has been extended for another two weeks as the city faces an epidemic of the delta strain of the coronavirus, which has already isolated it from the rest of the country for three weeks.  New South Wales state premier Gladys Berejiklian announced on Wednesday that stay-at-home orders will be in effect until at least July 30.

She stated that they will have to keep the lockdown in place for at least another two weeks, further adding that at the end of the two weeks, they will analyze the situation and provide additional information. Authorities in Australia are attempting to eliminate community transmission entirely under the "Covid zero" approach.

Morrison's government had been vouching to get the reluctant population to get jabbed in a series of ad campaigns launched this Sunday with the opposition leaders objecting to the 'graphic' side of the content. The federal government released the “Arm Yourself” campaign, featuring upper arms with bandaid post-vaccination. The ad, which is part of the campaign, appealed to the general Australian to get the vaccine "yourself" “your family”, “your community”. Australia's Chief Medical Officer, Paul Kelly, defended the advertisement's portrayal during a news conference Sunday saying that the ad is quite graphic, and "it's meant to be graphic," adding that the feds were doing this "because of the (Covid-19) situation."