Barbados To Become First Sovereign Nation To Have Embassy In Metaverse: Report

Barbados will soon open the world's first virtual reality embassy, according to VR platform Decentraland, which announced the news on Monday. 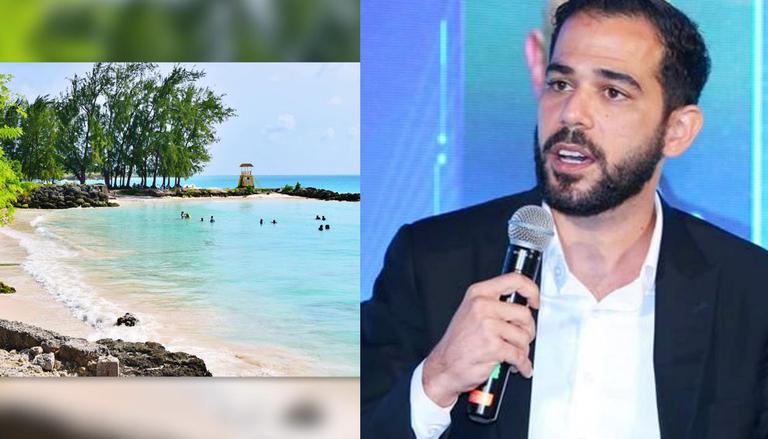 
Barbados will soon open the world's first virtual reality embassy, according to VR platform Decentraland, which announced the news on Monday stating that they are proud to welcome the Barbados Government to Decentraland, establishing the world's first metaverse embassy. The metaverse is a virtual world in which people can interact with one another via avatars. Following Facebook's parent company's renaming as "Meta," which shifted its attention to metaverse development, the concept has gained traction.

As per the reports of CoinDesk, the Barbadian Ministry of Foreign Affairs and Foreign Trade signed an agreement with Decentraland on Sunday. Other metaverse platforms, such as Somnium Space and SuperWorld, are said to be completing arrangements with Barbados. In the January of 2022, the embassy is set to open.

The government plans to grow rapidly beyond this initial endeavour

Barbados' ambassador to the UAE, HE Gabriel Abed, told CoinDesk that the government plans to grow rapidly beyond this initial endeavour to develop structures and buy digital land in a variety of virtual worlds. He stated that they want to make sure everything they construct is transferable across the meta world. Abed also claims that the Barbadian government, which sanctioned the metaverse embassy in August, sees the move as a once-in-a-lifetime diplomatic opportunity. According to him, this is a method for Barbados to grow its diplomatic missions. He also said that this enables them to use technology diplomacy to open the door, leading to cultural diplomacy. Abed also added that the proposals were examined by the Ministry of Foreign Affairs, the Ministry of Science and Technology, and a number of other government agencies, according to CoinDesk. The government has also hired legal counsel, and the international law and Vienna Convention will be followed by the embassy. Abed further suggested that the embassies will serve as a springboard for more ambitious economic ideas in the virtual worlds.

The first government in the world to recognise digital sovereign land

Barbados will become the first government in the world to recognise digital sovereign land when the embassy is launched in January, according to CoinDesk. The island country is one of the most cryptocurrency-friendly countries in the world, and it has been a leader in the development of a central bank digital currency.