The Indian High Commission in Ottawa issued an advisory urging Indian students to take precautions while swimming after two Indians lost their lives. 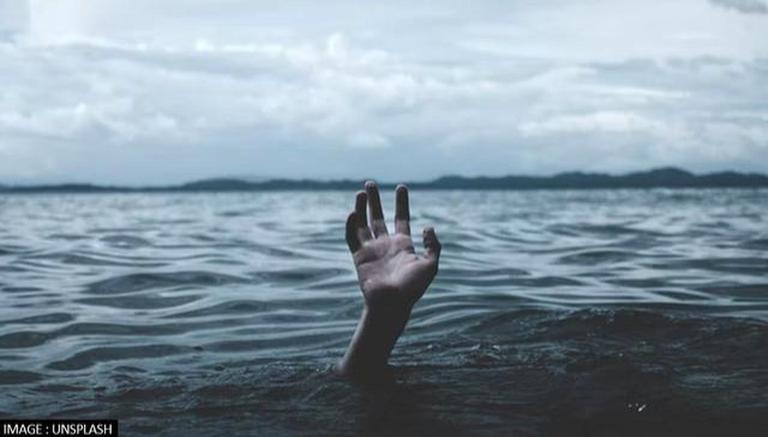 The statement of the High Commission also noted that it has been observed that groups of students undertake water activities while inebriated, which may result in accidents and fatalities. It continued by stating that it is every student's obligation to prevent any harmful action that can result in loss of life and bring agony and suffering to their family.

It is pertinent to mention here that since April, at least two drowning incidents involving Indian students have been documented. Harshil Barot, a 23-year-old Gujarati, drowned in the Atlantic Ocean off the shore of Peggy's Cove, Nova Scotia. In the recent incident, Navkiran Singh, a 20-year-old Punjabi man was found dead when Peel regional police discovered his body in the Credit Valley River in Brampton, Ontario.

Recently, the high commission has commenced a comprehensive outreach program for the rapidly growing Indian population in Canada. A part of the endeavour focuses on Indian students, and various missions have reached out to institutions around the country to develop a database of students in the country and track their movements, according to media reports. They often collaborate with community organizations, predominantly university student associations.

Other reported violence against Indian students in Canada

In the meantime, in a separate tragedy in Canada, a 21-year olf Kartik Vasudev was shot and killed in Toronto on April 7 in what police described as a random act of violence. In southern Ontario violence, at least five international students from India were killed, four of them were from Punjab and one from Haryana.