Canada's elections are scheduled for 20 September. Due to the COVID pandemic, citizens can either cast their ballot at polling stations or send it via mail. 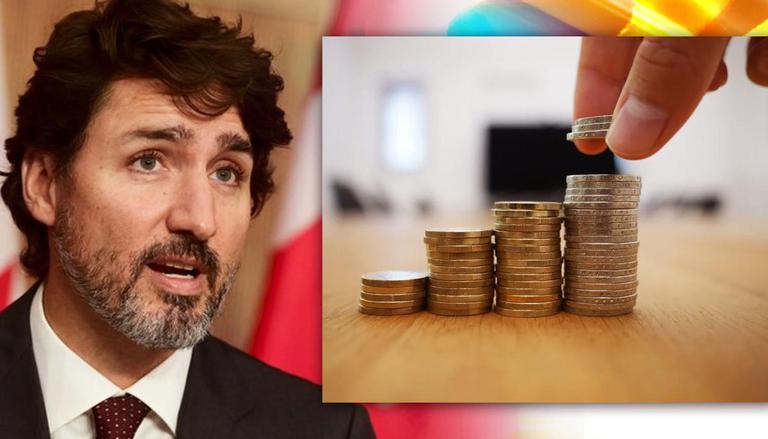 
With less than a month left for federal elections, Canada’s ruling party announced that it would tax the country’s richest institutions to cover the cost of coronavirus damage if reelected. On Wednesday, the Justin Trudeau-led Liberal Party vowed to increase cooperate taxes from the current 15% to 18% on all banks and insurers which earn over C$1 million annually. Additionally, it said that it would also establish a special dividend so that the same institutes could contribute more.

Canada is set to hold its 44th federal elections on 20 September and both the incumbent Liberal Party and opposition Conservative Party are pulling all the stops to woo voters. Next month’s elections are also deemed to be one of the most expensive polls in the country’s history with an expected cost of C$610 million. Held amidst a gruelling health crisis, Canadians have an option of either casting their ballot at the polling station or sending it through mail.

Meanwhile, the Liberal Party touted that the proposed hike in corporate taxes could generate C$2.5 billion per year over four years, starting in the 2022-23 fiscal year. Substantiating it further, Canadian Prime Minister Trudeau, during a campaign speech in British Columbia, asserted that if he wins the upcoming polls, he is going to ask for the profitable banks to contribute a  “bit more”. "We're going to ask them (banks) to do a little bit more," Trudeau told the campaign event in British Columbia on the same day that two banks reported big profits.

READ | Canada to keep forces in Afghanistan beyond Aug 31 deadline despite US pullout: Trudeau

"Given that our banks have posted extraordinarily large profits, have continued to be incredibly successful, including through a pandemic ... we're going to ask them to do a little bit more," Trudeau told a campaign event in British Columbia.

Meanwhile, the Trudeau government’s handling of the pandemic has been viewed as a success and can add to his electoral popularity. As per the Associated Press, Canada has enough vaccines for every citizen. More than 71% of eligible Canadians are fully vaccinated and over 82% have received at least one dose. The government has spent billions to prop up the economy amid lockdowns that have now been lifted.