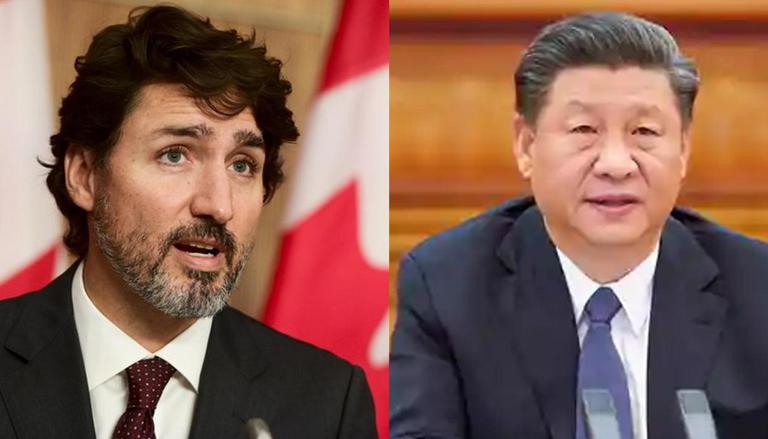 
Candian Prime Minister Justin Trudeau, on August 11, condemned the jailing of Canadian businessman Michael Spavor in China as “unacceptable and unjust.” In a statement published on the official website on Wednesday, Trudeau said, “China’s conviction and sentencing of Michael Spavor is absolutely unacceptable and unjust” noting that the verdict of Spavor’s verdict came after “more than two and a half years of arbitrary detention, a lack of transparency in the legal process, and a trial that did not satisfy even the minimum standards required by international law.”

“For Mr. Spavor, as well as for Michael Kovrig who has also been arbitrarily detained, our top priority remains securing their immediate release. We will continue working around the clock to bring them home as soon as possible,” Trudeau said as a Chinese court sentenced Spavor for 11 years in prison.

“Our thoughts, and the thoughts of all Canadians, are with Mr. Spavor and his loved ones during this incredibly difficult time. The Government of Canada continues to provide consular assistance to Mr. Spavor and his family as we work to secure his safe return,” he added.

Spavor, Kovrig detained in China in 2018

Canadian national Spavor was detained back in 2018 and compatriot Michael Kovrig on what the Justin Trudeau-led government called trumped-up charges after Huawei executive Meng Wanzhou was arrested in Canada on a US extradition warrant. As per reports, Dandong city’s Intermediate People’s Court said in a statement that Spavor “was convicted of espionage and illegally providing state secrets.” The Canadian ambassador to China Dominic Barton has also criticised the court ruling against the Canadian businessman.

Barton said, “I don't take it as a coincidence that we have heard the verdicts of these two cases while that trial is going on...I don't want to talk in detail on that.” As per the RTE report, in a message relayed in a consular visit after the sentencing, Spavor said, “Thank you for all your support. I am in good spirits. I want to get home." Spavor is still allowed to appeal the sentence handed down after prosecutors reportedly unveiled photos “from airports where one should not take photos and some photos from some military bases” in the court.