China is “a big country with a huge economy and capacity, therefore they can “play a very big role in the rebuilding of Afghanistan," Taliban spokesperson said. 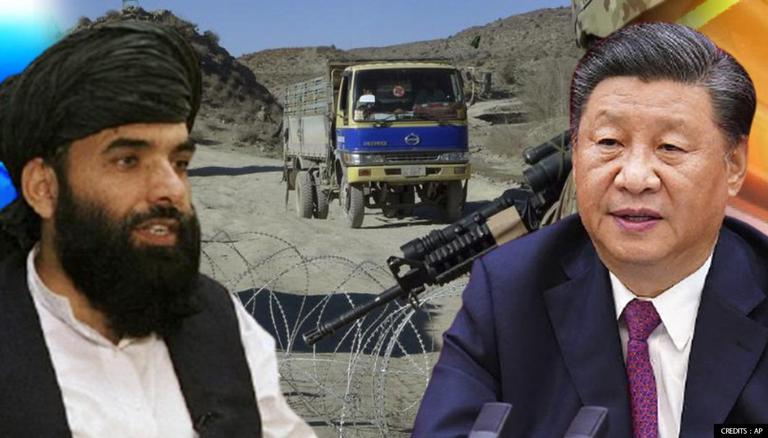 
China could play a constructive role in the overall future of Afghanistan and is welcome to contribute to the rebuilding of the nation, Taliban spokesperson Suhail Shaheen told Chinese state media on Thursday.

Hailing the Chinese Communist Party’s (CPC) generic pragmatism, as Beijing unlike the United States had refrained from entering Afghanistan for war, the Taliban’s Shaheen acknowledged CPC’s contribution in promoting peace and reconciliation in the region. An increasingly powerful China has used its regional standing on the Afghan crisis and Islamic militarism as leverage in negotiating with the hardline Taliban terrorists.

As the Taliban made major territorial gains in Afghanistan, including the capital Kabul, Chinese Foreign Minister Wang Yi hosted Taliban leader Mullah Abdul Ghani Baradar in Tianjin and blamed what he called America’s “hasty” decisions, and disorderly withdrawal for the country's chaotic situation. Meanwhile on Thursday Shaheen told CGTN television that China is “a big country with a huge economy and capacity,” and therefore they can “play a very big role in the rebuilding, rehabilitation, reconstruction of Afghanistan.”

[Taliban swept into Afghanistan's capital after the embattled president joined the exodus of his fellow citizens and foreigners. The fall of Kabul signals the end of a costly two-decade US campaign to remake the country. Video: AP]

Taliban lauded Chinese officials as ties between Beijing and the Taliban warmed with the Talibani spokesperson aligning to Chinese interests in the Southeast Asian region. Foreign policy think tanks believe that the Taliban sees China as a “friend” to Afghanistan. Shaheen told Chinese media on 19 August that the Taliban was looking forward to Beijing's reconstruction work in Afghanistan “as soon as possible.” 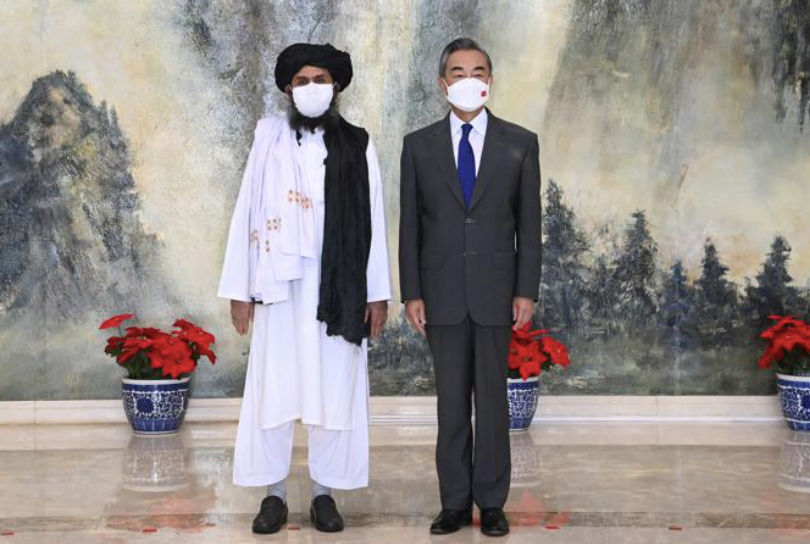 In an interview with This Week in Asia earlier, Shaheen had said that the Taliban would guarantee the safety of Chinese investors and workers if they wished to return to Afghanistan. China had evacuated 210 of its nationals from Afghanistan in the aftermath of the US and NATO troops leaving the country.

“We welcome them. If they have investments of course we ensure their safety. Their safety is very important for us,” Shaheen told the network via phone. China, on the other hand, held a dialogue with the Taliban about the religious extremism as a destabilizing force in its western Xinjiang region and in a demonstration of friendliness asked the Taliban to ensure that the country does not turn into a breeding ground for Uyghur militants.

Taliban, in turn, assured Chinese counterparts that it would not host Uyghurs from the volatile Xinjiang province. China welcomed opportunities to benefit from Afghanistan’s rich mineral deposits and promised to the Taliban to incorporate Afghanistan into its Belt and Road Initiative as it continues its policy of appeasement to gain the confidence of the Taliban.