Mainland China has imposed an import ban on 2,400 food and drink products, which amount to nearly US $228 million. Taiwan is considering going to WTO. 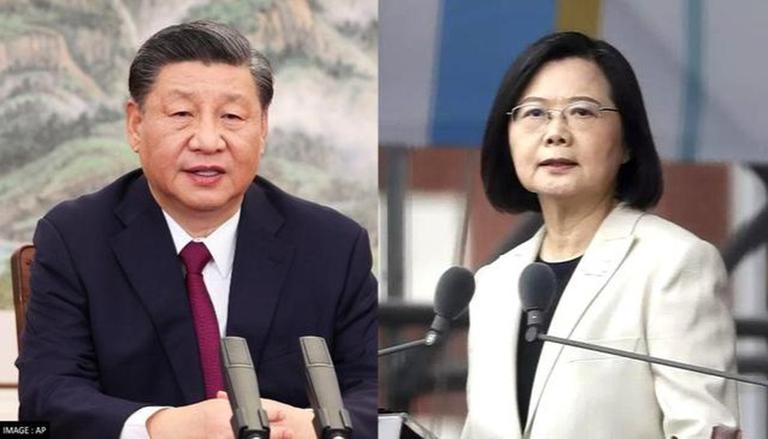 
Mainland China has imposed an import ban on 2,400 food and drink products, which amount to nearly US$228 million. The excuse Beijing has given for this ban is that Taiwan did not register the items correctly. Health Minister Hsueh Jui-yuan said Taiwan was being singled out. Hsueh Jui-yuan said that whilst other nations can register their items online, Taiwan has to register their items in paper form. This, according to him, is a clear cut example of intentional discrimination against Taiwanese firms.

The Taiwanese minister also added that Beijing was setting up unrealistic requirements, such as providing formulas of the food, which firms from other nations don't have to provide. Taiwan has said that it will be starting a case at the WTO, against China's unfair trade restrictions. Agriculture Minister Chen Chi-chung has said that mainland China's General Administration of Customs has not provided Taiwanese companies why their registration was not accepted. China has denied these allegations by saying “what [Taiwan’s ruling] Democratic Progressive Party authorities claim is a malicious distortion of fact and an attempt to smear [Beijing], which is a cover-up of political manipulation,” as per a report from South China Morning Post.

The trade war between Taiwan and China has been a contentious issue for many years. The root of the conflict lies in the complex political relationship between the two countries. Taiwan, officially known as the Republic of China, was established in 1912 after the collapse of the Qing Dynasty. However, in 1949, the Communist Party of China took control of the mainland and established the People's Republic of China, leaving Taiwan as a government in exile.

Since then, the relationship between Taiwan and China has been fraught with tension. China has consistently claimed sovereignty over Taiwan and has threatened to use military force to bring the island under its control. Taiwan, on the other hand, has maintained its independence and has developed into a prosperous and democratic country.

In recent years, the trade war between Taiwan and China has escalated, with both sides imposing tariffs and other trade barriers on each other. This has had a negative impact on the economies of both countries, as well as on the global economy as a whole. One of the major flashpoints in the trade war has been the issue of Taiwanese technology companies. Taiwan is a major player in the global technology industry, with companies such as Taiwan Semiconductor Manufacturing Company (TSMC) and Hon Hai Precision Industry Co. (Foxconn) being major suppliers to tech giants such as Apple and Huawei. China, on the other hand, has been investing heavily in its own technology industry and has been trying to reduce its dependence on Taiwanese suppliers.

The trade war between Taiwan and China officially began in 2010, when China imposed a series of economic sanctions on Taiwan in response to its decision to purchase advanced fighter jets from the United States. These sanctions included a ban on Chinese tourists visiting Taiwan, as well as restrictions on the export of certain goods to Taiwan. The trade war escalated over the next several years, with both sides imposing increasingly severe economic sanctions on one another.

In 2015, China announced a ban on the import of certain Taiwanese products, including electronics and textiles, which dealt a major blow to Taiwan's economy. Taiwan responded by imposing its own restrictions on the import of Chinese goods, including a ban on the import of Chinese agricultural products. The trade war continued to escalate in the following years, with both sides imposing more and more restrictions on each other's goods. In 2018, China announced a complete ban on the import of Taiwanese products, which caused Taiwan's economy to plunge into recession. Taiwan responded by increasing its exports to other countries and diversifying its economy, but it was unable to fully recover from the economic damage caused by the trade war.