As unrest in Solomon island continues to grow, China stepped in to tackle the situation and announced to send its soldiers to the riot-hit nation. 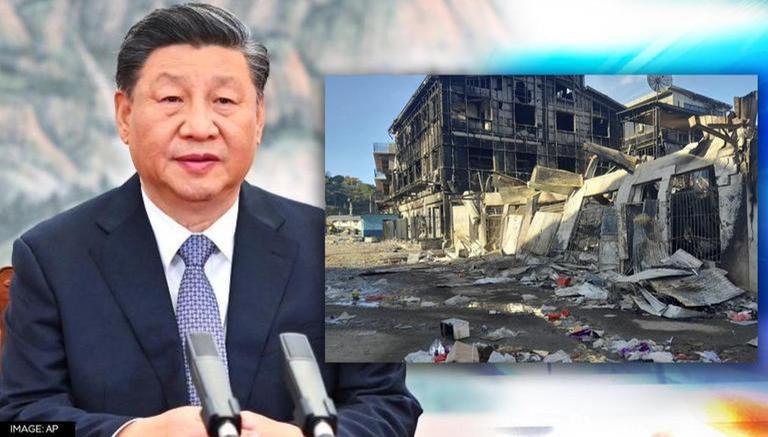 
As unrest in Solomon island continues to grow, China stepped in to tackle the situation and announced to send its soldiers to the riot-hit nation, Sputnik reported. During a regular press conference on Thursday, Chinese Foreign Ministry Spokesman Zhao Lijian reiterated Beijing's commitment to solving the situation in the island nation. He said a group of police consultants and a consignment of equipment to assist police in the Solomon Islands will be sent in the next few days. However, he clarified it was the request of Honiara to send the Chinese police and not the initiative taken by the Communist government.

Notably, the statement from Chinese FM came nearly a month after the Solomon island plunged into a severe riot. The violence erupted in the capital of the Solomon Islands due to concerns about the country’s increasing links with China. In addition, American broadcaster Voice of America (VOA) said that the people of the Island also protested over their decade-old demand related to ethnicity, corruption and disputes over the government's move to enhance ties with China. According to Global Times, the protestors targeted parliament, Chinese businesses and other buildings in the Pacific nation's capital, Honiara, last month.

The protesters also demanded the stepping down of the incumbent Prime Minister of riot-hit Solomon Island, Manasseh Sogavare. However, he categorically refused to take care of the protestors' demands. He claimed that the violence that swept the capital city, Honiara, was staged by a few people with an "evil goal" to depose him. Further, the Beijing Foreign Ministry said, "Chinese goods and related personnel will arrive in the Solomon Islands shortly and will play a constructive role in enhancing the capacity of the Solomon Islands police force." It is worth mentioning that since the violence erupted in the Solomon Islands, the Prime Minister sought help from several nations including Australia, New Papua Guinea and New Zealand.