At the online BRICS meet, Dr. Subramaniam Jaishankar will be joined by his counterparts from China, Brazil, Russia, and South Africa. Read on 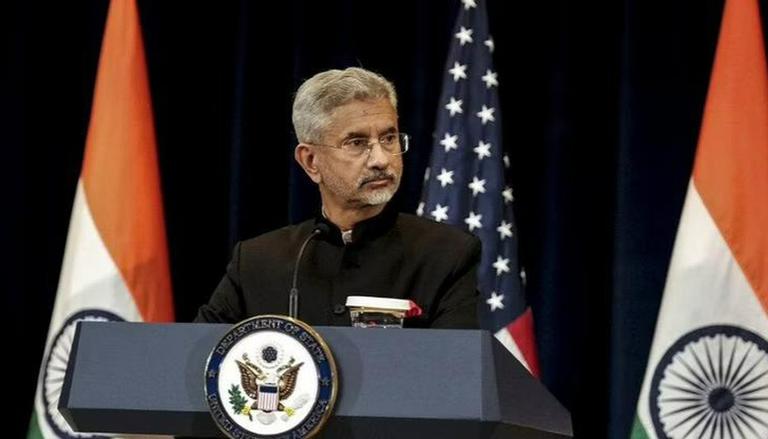 
External Affairs Minister Dr. Subramaniam Jaishankar is scheduled to take part in the BRICS Foreign Ministers' (FMs) Summit on Thursday (May 19). It is to mention that the virtual meet is taking place just ahead of the upcoming BRICS leaders' convention expected next month. At the online BRICS meet, Dr. S Jaishankar will be joined by his counterparts from China, Brazil, Russia, and South Africa.

This is the first BRICS meeting since Moscow announced its "unprovoked and unjustified" war in Ukraine on February 24. Just to note, BRICS is a multilateral platform comprising five major emerging economies of the world- Brazil, India, Russia, China, and South Africa. The summit to be held today will be chaired by Chinese Foreign Minister and State Councillor Wang Yi. It will also have in attendance South African Minister of International Relations And Cooperation Naledi Pandor, Brazilian Foreign Minister Carlos Franca, and Russian Foreign Minister Sergei Lavrov, Xinhua News Agency reported.

BRICS Foreign Minister Meeting on May 19

According to Chinese Foreign Ministry spokesperson Wang Webin, at the BRICS Foreign Ministers' summit, the leaders will discuss the emerging markets of the developing countries.  "We will send a clear message of BRICS countries working together in solidarity, upholding true multilateralism staying united in fighting COVID-19, and promoting peaceful development," he said. "More importantly we will make good preparations for the BRICS summit," he added.

The BRICS platform serves as a path to broaden the outreach of developing countries. However, the five-nation bloc is not expected to add a new member. Nevertheless, the New Developmental Bank (NDB), backed by the BRICS nations, has inducted Bangladesh and UAE. It is also looking forward to welcoming Egypt and Uruguay.

First BRICS meeting for Russia since the war in Ukraine

The BRICS FMs and leaders' summit will be the first for Russia since its burgeoning rampage in Ukraine. It will provide Moscow a valuable platform amid the staunch sanctions it is facing from the West, which none of the BRICS partners have supported. However, there are very limited options as to how far the nations can support Russia amid the chances of repercussions from the West. For that matter, noting Moscow's aggressive behaviour the NDB in March suspended its operation in Russia.