A new study published has shown that China, Japan, the Philippines and Thailand may turn into "hotspots" favourable for bats that carry the COVID virus variants 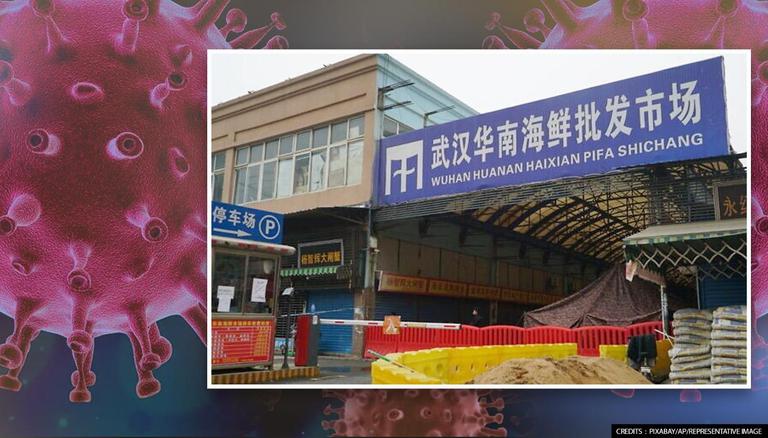 
As the world continues to grapple with the pandemic, a new study published in the journal Nature Food has shown that China, Japan, Philippines and Thailand may turn into "hotspots" favourable for bats that carry Coronavirus. The study further revealed that conditions in these places could become ripe for the diseases to jump from bats to humans. As per the study, this is because of the global land-use changes including forest fragmentation, agricultural expansion and concentrated livestock production.

Study: South East Asia can be a new hotspot for COVID

According to the study, most of the current hot spots are clustered in China, where a growing demand for meat products has driven the expansion of large-scale, industrial livestock farming. According to a team of researchers from the University of California, Berkeley, Polytechnic University of Milan and Massey University of New Zealand, parts of Japan, the north Philippines and China south of Shanghai are also at risk of becoming hot spots with further forest fragmentation, while parts of Indochina and Thailand may transition into hot spots with increases in livestock production.

"Land use changes can have an important impact on human health, both because we are modifying the environment, but also because they can increase our exposure to zoonotic disease," said Paolo D'Odorico, Professor of environmental science, policy and management at UC Berkeley.

While the exact origins of the SARS-CoV-2, the virus that caused COVID-19, remain unclear, the disease likely emerged when a virus that infects horseshoe bats was able to jump to humans -- either directly through wildlife-to-human contact, or indirectly by first infecting an intermediate animal host, such as the pangolin.

Horseshoe bats are known to carry a variety of Coronaviruses, including strains that are genetically similar to ones that cause COVID-19 and SARS. "While we are unable to directly trace the transmission of SARS-CoV-2 from wildlife to humans, we do know that the type of land-use change that brings humans into the picture is typically associated with the presence of these bats who are known to carry the virus," D'Odorico said.

The study used remote sensing to analyse land-use patterns throughout the horseshoe bat's range, which extends from Western Europe through Southeast Asia.