In what is believed to be the first death linked to Pfizer’s vaccine against COVID-19, New Zealand has reported that a woman’s death after receiving the jab. 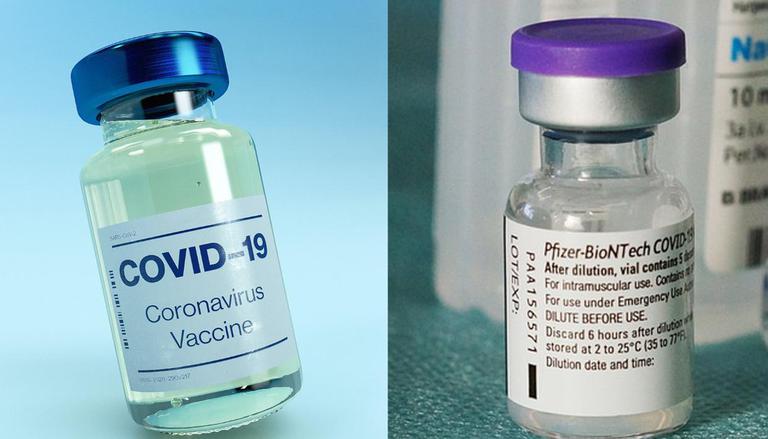 
In what is believed to be the first death linked to Pfizer’s COVID-19 vaccine, New Zealand has reported that a woman’s death after receiving the jab. An independent vaccine safety monitoring board has said in a statement on August 30 that the woman’s death was “probably” due to myocarditis or inflammation of the heart muscle, which is a rare side effect of the jab.

The authorities also noted that there were other medical issues that could have “influenced the outcome following vaccination.” The official cause of the death has not yet been determined. But the COVID-19 Vaccine Independent Safety Monitoring Board said myocarditis was “probably due to vaccination.”

"This is the first case in New Zealand where a death in the days following vaccination has been linked to the Pfizer COVID-19 vaccine. While the Centre for Adverse Reactions Monitoring has received other reports of deaths in someone recently vaccinated, none are considered related to vaccination," it said in a statement.

The death of the New Zealand woman is presently being investigated for in-depth knowledge about the incident and a coroner is due to rule on the case. Her details have also not been released including her age. The European regulators have noted that Myocarditis is a “very rare” side effect of the COVID-19 vaccine made by Pfizer and Moderna. However, European Medicines Agency (EMA) said that the side effects were more commonly seen among the younger men.

CV-ISMB even said in a statement that the “benefits of vaccination with the Pfizer COVID-19 vaccine continue to greatly outweigh the risk of both COVID-19 infection and vaccine side effects, including myocarditis.” The board’s chair, John Trait also called for a thorough investigation into the woman’s death. He said, “We want to ensure that the outcomes from this investigation are widely available for others to learn from. The findings will be published to increase the scientific knowledge about vaccine-induced myocarditis.”

“The Pfizer vaccine is highly effective in protecting against serious illness and death from COVID-19, and we remain confident about using it in New Zealand,” Trait added.