Of total dosages, only 14 percent have had mild side effects such as temperature, muscle ache, and fatigue from Russia's COVID-19 vaccine, health minister said.

On September 14, Russian Health Minister Mikhail Murashko said that as many as 300 volunteers have been inoculated during the post-registration trials of Russia’s COVID-19 vaccine called the Sputnik V. Of the total dosages, only 14 percent have had mild side effects such as temperature, muscle ache, and fatigue. "Over 300 persons have been vaccinated. Around 14 percent have minor complaints about fatigue or slight muscle pain during the day, they sometimes have a high temperature," ANI quoted Murashko as saying in a report. While the health minister said that these mild impacts on health from the vaccine were obvious and normal, no serious health safety repercussions have been identified so far. “This is what the manual says," the minister told the state-run television reporters.

“We must be grateful to those who made that first step very important for our country and the entire world"—Russia President Vladimir Putin said in an AP report.

Earlier, Russia commenced the Phase 3 human clinical trials of its vaccine Sputnik V developed by the Gamaleya Institute. Putin lauded the experimental candidate as “safe”, “proven efficient” and forms a “stable immunity” at the state press conference. At least 40,000 subjects were listed for the trials, some of whom were planned to be administered with a placebo. Federal Service for Surveillance in Healthcare (Roszdravnadzor) approved the first batch of the vaccine for the civil circulation, according to an Interfax report.

First shipments of Russian Sputnik V anti-covid vaccine is being delivered to the regions - the Health ministry pic.twitter.com/LifImE3OrE

In a press conference, Russia’s Deputy Mayor Anastasia Rakova announced that the first batch of the Gam-COVID-Vac (Sputnik V) vaccine has qualified the safety and the quality tests and was released into civil circulation. And the vaccine qualified approvals to conduct the large-scale clinical shot to civilians. Further, Russia’s health ministry website said that at least two doses of Sputnik V were required to be administered to the candidates over a gap of a 21-day. 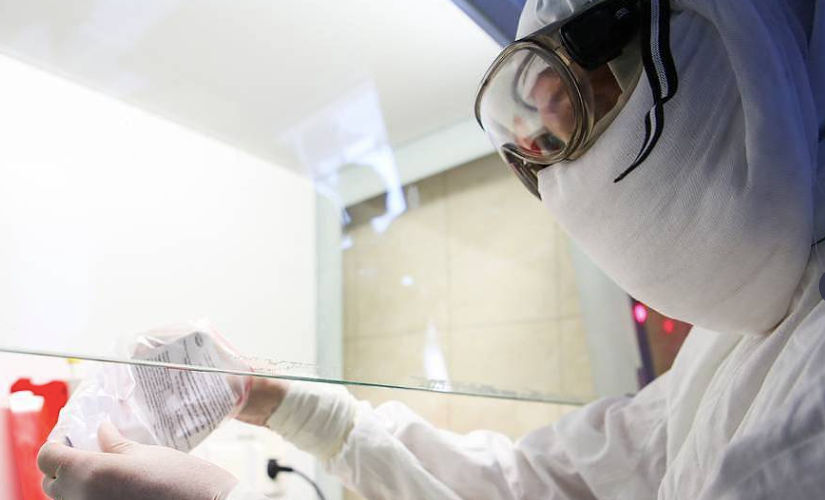 However, according to a survey cited by the RBC news website, almost half of the Russian population said that they were skeptical about getting vaccinated. Further, state-run Moscow times reported that Russia’s prominent scientists and doctors had also recently questioned the published results of the vaccine's trials. However, Moscow Mayor Sergey Sobyanin said in a press conference that he aimed to get the majority of Russian capital's residents to take the dose of vaccine in a few months.

Read: 'Won’t Be Enough Covid Vaccines For Everyone Till 2024': Serum Institute's Adar Poonawalla