COVID-19: WHO Declares Only One Strain Of B.1.617 'of Concern' As Other Two Downgrade

The World Health Organization (WHO) said that only one strain of the COVID-19 Delta variant that was first detected in India was considered to be “of concern.” 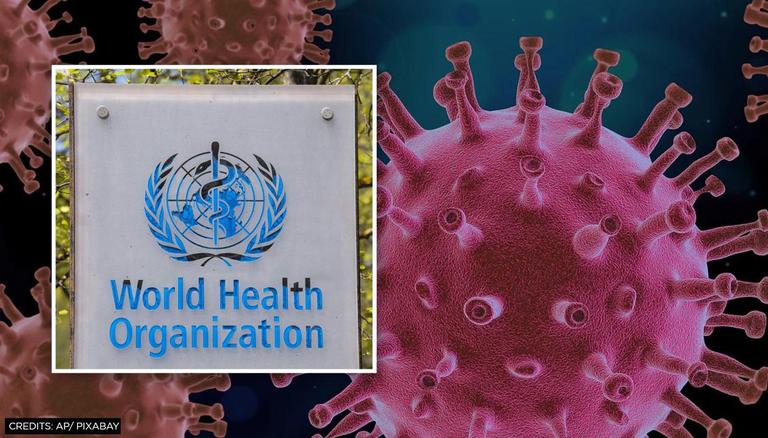 
The World Health Organization (WHO) on June 1 said that only one strain of the COVID-19 Delta variant that was first detected in India was considered to be “of concern” as the other two strains have been downgraded. The B.1.617 variant of the novel coronavirus that was first discovered in India has been determined to drive the second wave of COVID-19 in the country. It has now been dubbed as a ‘triple mutant’ variant considering that it split into three lineages. Just last month, the United Nations (UN) health agency declared B.1.617 as a “variant of concern” or VOC. However, on Tuesday, WHO noted that only of its sub-lineages will be labelled as “of concern.”

“It has become evident that greater public health risks are currently associated with B.1.617.2, while lower rates of transmission of other lineages have been observed,” WHO said in its weekly epidemiological update on the pandemic.

Following the Tuesday announcement, the B.1.617.2 remains a VOC along with three other variants of SARS-CoV-2 that causes COVID-19. The VOCs are seen as more infectious than the original version which was first discovered in China in December 2019. Several experts have said that the emergence of variants amid the pandemic was inevitable as the more ground that pathogen gets to spread, the chances of it mutating also ramps up. Since most of the mutations are not of concerns, WHO has identified the strains that have the potential to get past some of the existing diagnosis and vaccines.

Why is it dubbed as ‘Delta’?

The sub-lineage of B.1.617 has been dubbed ‘Delta’ following the May 31 announcement by the UN health agency to refer to variants using Greek letters. The World Health Organization (WHO) took the step in order to avoid the possible stigmatisation associated with referring to the mutations of the coronavirus with the names of the countries they were first identified in. WHO said, “We continue to observe significantly increased transmissibility and a growing number of countries reporting outbreaks associated with this variant...Further studies into the impact of this variant remain a high priority for WHO.”

READ | First case of B.1.617 COVID-19 variant found in Pakistan
READ | Bangladesh extends closure of borders with India amidst surge in COVID cases linked to B.1.617.2 strain
First Published: 2nd June, 2021 11:20 IST
SUBSCRIBE TO US