New Zealand reported 41 new COVID-19 cases on Tuesday, the highest single-day rise since April 2020. With this, the tally of Delta variant cases reached 148. 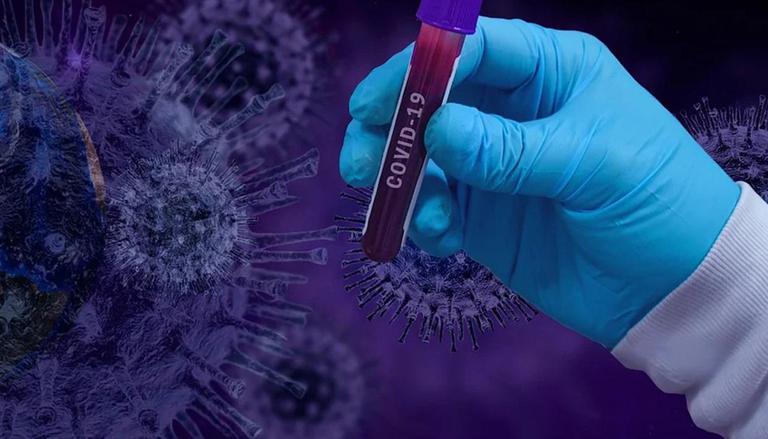 
New Zealand saw 41 new Coronavirus infections being reported on Tuesday, the highest single-day rise since April 2020, taking the Delta variant tally of cases to 148 in the country, according to the Director-General of Health Chief Ashley Bloomfield. However, authorities ruled out that the numbers were rising exponentially and said that majority of the cases are still being reported from Auckland where the recent outbreak started. Last week, the country had reported its first case of COVID-19 in the last six months after an outbreak of highly contagious Delta variant erupted in Auckland and later spread to the capital Wellington. Of the total 41 new cases reported on Tuesday, three were reported from Wellington whereas 38 were from Auckland, the largest city of the South Pacific nation.

Auckland reported 38 out of total of 41 cases

Speaking at a news conference, Bloomfield said that most of the cases are being reported from only one city, Auckland, which indicates that infections were widespread. However, the health ministry did not rule out the possibility of further rise in cases amid growing concern about the Delta variant. The ministry also asked people to keep calm and not to panic as the government is taking all steps to stamp out potential spread. So far, Prime Minister Jacinda Ardern-led government has been successful in containing the spread of the virus, which has garnered global praise. As of now the country of five million has recorded less than 3,000 COVID-19 cases and 28 deaths. Prime Minister Arden, on August 24, extended the strict level 4 nationwide lockdown by three days until midnight on August 27 whereas Auckland will have restrictions in place until August 31.

Speaking of lockdown and its impact on the economy, Finance Minister Grant Robertson said that the country's economy has been "incredibly resilient" and there is no need to panic as the government has enough funds to tackle the latest outbreak. He further went on to add that there can not be a better economic response than a strong public health response. Earlier, the government had said that the country will ramp up its vaccination speed and people of all ages will be able to book their vaccine slot by September 1. It is to be noted here that more than 2.55 million doses of the vaccine have been administered in the country so far.