Afghan National Security and Defense Forces (ANDSF) killed more than 6,000 Taliban terrorists in June, which was the deadliest month of conflict in the country. 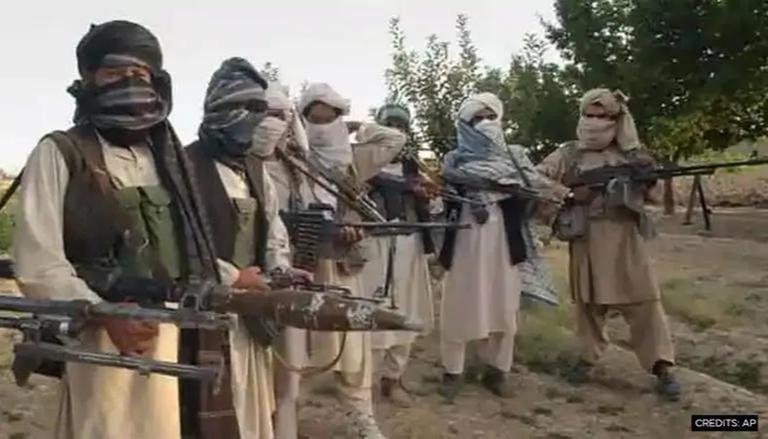 
Afghan National Security and Defense Forces (ANDSF) killed more than 6,000 Taliban terrorists in June, which was the deadliest month of conflict in the country. According to Tolo news, most of the casualties were reported in 12 provinces, mostly in northern and central Afghanistan. Nearly 120 districts were evacuated by the Afghanistan government following offensives by the Taliban.

As per reports, Taliban attacks have killed 638 military personnel and civilians during this period and 1,060 others were wounded. Afghan MP Khan Agha Rezayee reportedly blamed the “poor leadership” at the leadership level of the security and defence forces for the collapse of the districts. The data showed that the number of targeted attacks and explosions decreased during this period, however, the level of casualties among the security personnel and civilians continued to increase.

"The lines of the war changed, people were serving in the provinces as security commanders who weren't familiar with the war because the government had sent the war commanders home," said MP Ibdallullah Mohammadi said.

"There was no preparation to confront such a big war, we weren't prepared for guerrilla warfare," said MP Arif Rahmani.

Meanwhile, US and NATO troops are set to finish their withdrawal on September 11. On July 1, Bagram Airfield, the epicentre of its war to oust the Taliban and hunt down the al-Qaida perpetrators of the 9/11 terrorist attacks on America, was handed over to the Afghan National Security and Defence Force in its entirety. The US top commander in Afghanistan, Gen. Austin S. Miller, however, “still retains all the capabilities and authorities to protect the forces”.

It is worth noting that most NATO soldiers have also quietly exited as of this week and the protection of Kabul’s Hamid Karzai International Airport is being negotiated. The Turkish and US soldiers currently are protecting the airport, which is covered under the Resolute Support Mission. Until a new agreement for the airport’s protection is negotiated between Turkey and the Afghan government, and possibly the US, the Resolute Support mission would appear to have to continue in order to give international troops the legal authority. The US will reportedly also have about 650 troops in Afghanistan in a bid to protect its embassy in the capital.