Nearly two months after Moldova officially applied for EU, former president Vladimir Voronin believes it could not join the alliance in the next 30 to 50 years 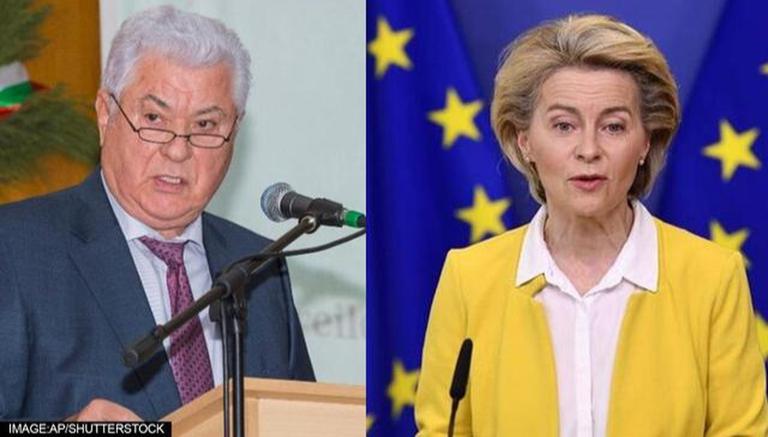 
Nearly two months after Moldova officially applied for membership in the European Union, the country’s former president opined that it could not join the alliance in the next 30 to 50 years, TASS news agency reported on Friday. According to Moldova's ex-president Vladimir Voronin, the country is not ready to join the bloc in the next 50 years. While speaking with a Moldova television channel, Voronin affirmed the country will not be ready to even knock on the doors of the European Union for a maximum of 50 years.

"Even if I want to be an optimist, I still understand that at least in the next 30, maximum 50 years, we will not be ready to knock on the European door. Much will change during this period," TASS quoted Voronin as saying.

Notably, Moldova shares a roughly 1,200-kilometer border with Ukraine. As per Vladimir Voronin, the incumbent administration applied for membership in the EU to divert attention from real issues. "The authorities are seeking to distract attention from other problems requiring a solution. But due to the lack of experience, the authorities do not even know how to approach these problems," he stressed. Earlier on March 3, nearly a week after Russia's ruthless invasion, Moldova and Georgia-- which shares a nearly 900-km-long border with southern Russia-- signed a request to join the European Union.

"It is a historic day for Georgia -- we are signing an Application for EU Membership on behalf of the country. Application for EU Membership is yet another milestone on the path of European integration of Georgia -- it is a stage, which turns a new page in our history and continues the effort of our ancestors, which is aimed at the accession of Georgia into a common European family," Georgia Prime Minister Irakli Garibashvili had said after signing the application. Apart from Georgia and Moldova, Ukraine had also applied for EU membership in February this year. Recently, Ukrainian President Volodymyr Zelenskyy submitted the second of a questionnaire to the European Union (EU) when President of the European Commission Ursula von der Leyen visited the war-torn country last month.