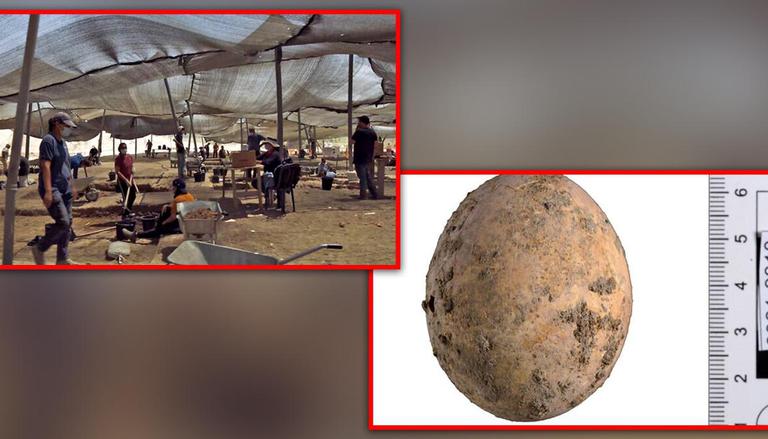 
Archaeologists in Israel’s Yavne have discovered an extremely rare, almost fully intact egg of a chicken during their recent excavation. According to the Israeli Antiquities Authority (IAA), which undertook the excavation ahead of neighbourhood development, the egg was found covered in poop inside a cesspit. In the aftermath, the researchers have speculated its origin in the Islamic Period. 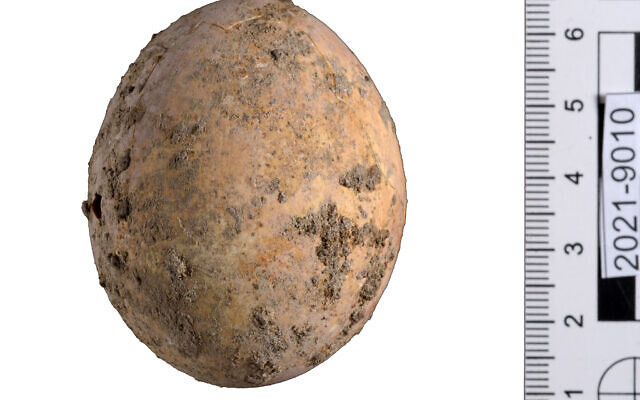 According to an IAA press release, the archaeologists were shocked to discover the fragile ancient chicken egg, which was perfectly preserved a millennium ago by being initially pillowed in soft human poop inside the cesspit. Speaking about the same, Alla Nagorsky, an archaeologist working for IAA highlighted that at an age where eggs do not survive for long in supermarket cartons it  is “amazing to think” this is a 1000-year-old find. Moreover, he credited “egg’s unique preservation” for it being intact, even after centuries.

“Eggshell fragments are known from earlier periods, for example in the City of David and at Caesarea and Apollonia, but due to the eggs’ fragile shells, hardly any whole chicken eggs have been preserved,” said Lee Perry Gal of IAA in a statement. “In archaeological digs, we occasionally find ancient ostrich eggs, whose thicker shells preserve them intact.”

‘Crack in the egg’

Perry further revealed that the newly unearthed egg had a small crack at its bottom, due to which almost all of its inside content leaked out. However, a teeny amount of yolk still remained intact, which has now been sent for DNA analysis. Alongside the egg, three typical Islamic-period bone dolls used as playthings were also discovered.  Previously, the archaeologists had discovered an extensive and diverse industrial area dating from the Byzantine period, according to the IAA.

“the egg had a small crack in the bottom so most of the contents had leaked out of it. Only some of the yolk remained, which was preserved for future DNA analysis," Perry said in a statement. 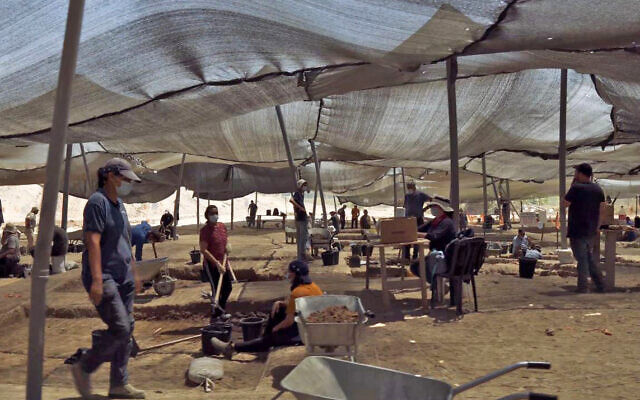