As the Delta Variant of the COVID-19 rips through the world, governments are getting flashier to entice people to enroll in the immunization process. 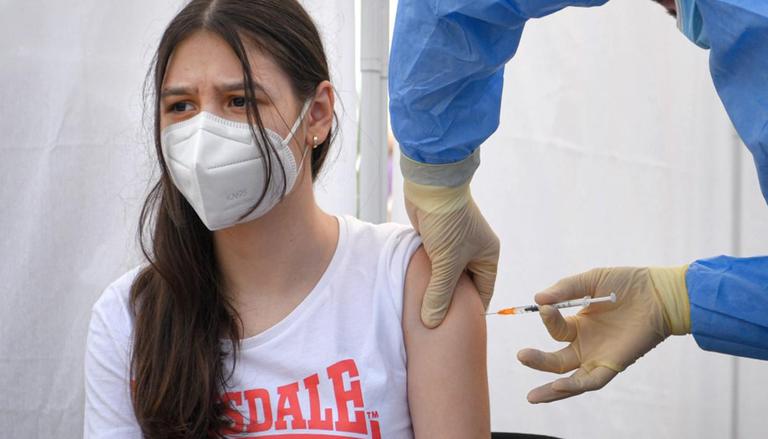 
Getting vaccinated has its perks like a $1.4 million condo or maybe even a Tesla car. As the Delta Variant of the Covid-19 rips its way through the world, governments are getting flashier to entice people to enroll in the immunization process. Governments and private firms are trying a wide range of schemes from ads to gifts in order to convince or compel the populace to get their jabs.

When the vaccination rollout began, the highest prize was a social media sticker but now you could score a Tesla car or a billion-dollar apartment provided you are in Hong Kong. Not only the posh property, but one could also bag a diamond Rolex watch worth a million or gold bars worth billions. That's not all, Hong Kong has also made efforts to lower vaccination prices as a part of its incentives to boost public immunization. This list of giveaways makes Hong Kong the flashiest overall. Russia trailing just behind Hong Kong in terms of giveaways. According to Bloomberg, someone getting inoculated in Russia could win a snowmobile.

The American countries have also declared extravagant rewards to those who gets the shot. For West Virginians, it could be a lifetime hunting license and custom rifles. And people in Alabama could drive on a speedway track. According to Wired.com, governments of Ohio and California have announced to offer vaccine lotteries where people could win up to $1million.

Earlier, if you were getting jabbed from your vaccination center, all you could do was to post the picture along with an Instagrammable sticker. However, with more days into the pandemic and more worldwide vaccination camps, governments now have raised their bars to push up successful vaccination drives. The success or failure of such incentives remains a debatable topic.

Hong Kong exhibited a sharp rise in vaccination after the announcement of incentives. The number of people to get vaccinated doubled in the last 7 weeks, with over 2 million people receiving their shots.  However, rebates and incentives could not motivate Russian citizens leaving the vaccine uptake quite low in Russia. By June 2, only 8 million Russians received the first dose of the Covid vaccine even with 4 home-produced and sanctioned vaccines including Sputnik V, which are highly demanded in the world market. Similarly, studies in Ohio showed that vaccine lotteries found no clear evidence of successful promotion of immunization. Even though it increased the number of people getting jabbed, the quantity was quite below expectations.

Experts believe that "nudges" could change people's outlook towards the Covid vaccine. Vaccination specialist Professor Noel T. Brewer mentioned that effective incentives could boost the local population to adopt a positive response towards vaccination. This process is deemed more effective than impositions and induction of fear and ineffective communication.