Hide And Squeak: Rats 'jump For Joy' While Playing Game

Rats ' jump for joy' while playing the game, Great Mouse Detective. The neuroscientists in their findings recorded the ultrasonic giggles and the joyful leaps

On September 14, the scientist in Germany who were researching with the playful little creatures finally found surprising results to their experiments. This group of scientists had their eyes on the rodents that were playing around with them in a tiny room full of boxes. In their findings, they were able to establish that the rats were amazingly good at the game of hide-n-seek. Well, you read it right, the same game we used to play in our childhood. Now try it with rats. So, if you ever happen to encounter a rat seeking at you or trying to dodge you, know that they probably want to play the game of hide-n-seek with you. As much as this is amusing, these creatures are pretty adorable. Also, they won't ask for rewards.

The neuroscientists in their findings recorded the ultrasonic giggles and the joyful leaps. The records justify the previous results that these are the signs of happiness. The rodents usually act in a similar manner when they are found by humans. Well, yes rats feel happy at your presence. On September 14, the researched papers were published in a Science journal. The results of this experiment have paved the way for new findings based on the behavior of rats. The signs of happiness in any mammal is considered an important trait. The scientists see this as an evolutionary trait.

Rats are intelligent and social 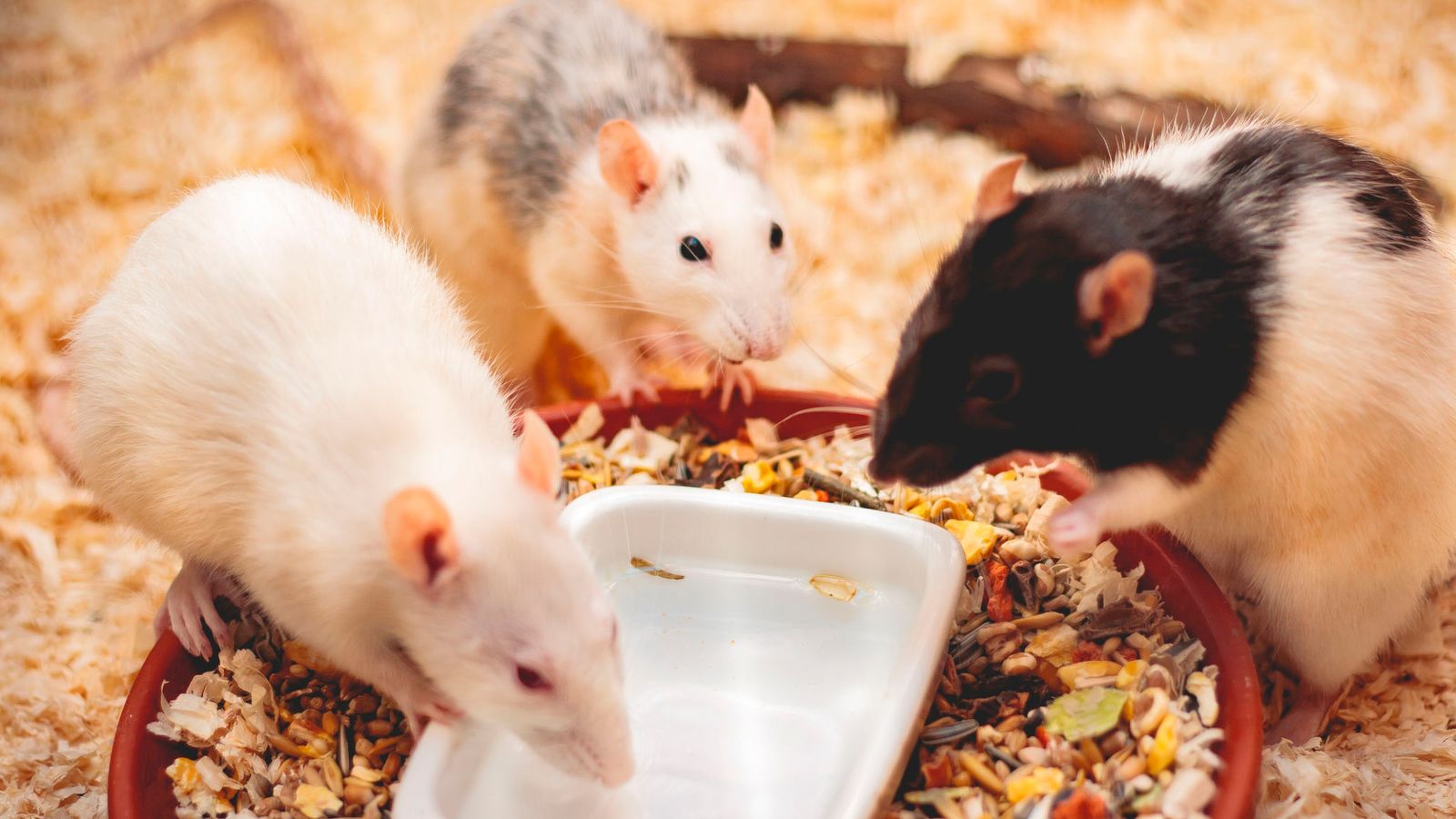 Konstantin Hartmann who is the co-author of the journal, from the Humboldt University of Berlin said to the international media that, after working for a very long time with the rats over the years one can recognize the intellect in these creatures and can appreciate their ability to be social. During the experiment, the adolescent male rats were put inside a room of 30 square meters, the scientists would hide and duck behind the cardboard boxes or they would let rats be the detectives. In a period of two weeks, these rats were taught that a closed box with little opening meant seeking and an open box at the beginning of the game meant hiding. According to scientists, the rodents were able to develop advanced strategies. They were able to revisit the locations of previous encounters with humans.

The rats were rewarded with food and water, that would disrupt the experiment but it would display positive social interaction. The attribute was counted as a form of physical contact by Hartmann. The rats were not motivated by just human interactions but the results showed they like to play the game. They would also giggle at high pitch volumes, hustle among themselves, jump from one corner to another in a playful manner. Another important discovery during the experiment was that rats wanted prolonged sessions of play as they would repeat the process in a new location.