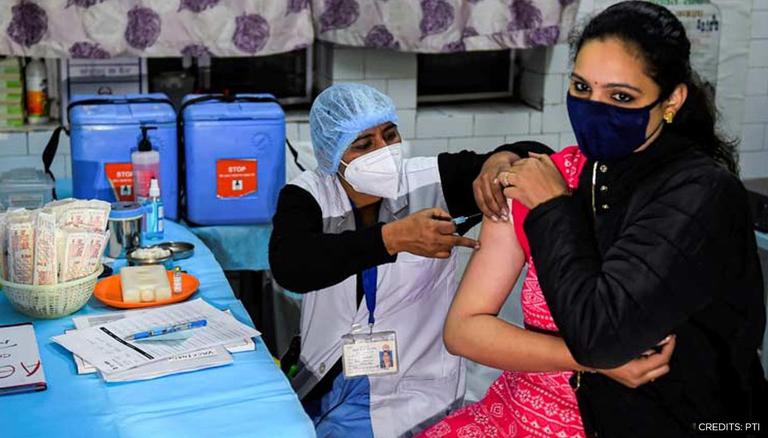 
Only five member states of the World Trade Organisation (WTO) will account for three-quarters of the entire global output of COVID-19 vaccines this year, said Director-General Ngozi Okonjo-Iweala on Wednesday. The WTO Director-General said, "Production remains highly centralised - about 75 per cent of this year's vaccines appear set to come from five WTO members - China, India, Germany, the United States, and France." The dialogue was aimed at "Expanding COVID-19 vaccine manufacture to promote equitable access."

Okonjo-Iweala further said that discriminatory access to vaccines is a root cause of the unequal recovery of the global economy. She states that developed economies are vaccinating at a rapid pace while the poorer countries are lagging behind. The lack of equality and full transparency in vaccine supply deals is another reason for concern as the world administered worldwide 1.1 billion COVID vaccine doses in June. She said, "Of those 1.1 billion doses in June, only 1.4 per cent went to Africans, who account for 17 per cent of the global population. Only 0.24 per cent went to people in low-income countries. And both shares declined even further in the first half of July."

Lack of vaccines for Africa

She continued, "In developed countries, 94 doses have been administered for every 100 residents. In Africa, the figure is 4.5 per cent. In low-income countries, it's 1.6 per cent. In Africa, only 20 million people, or 1.5 per cent of the population, are fully vaccinated, compared to 42 per cent of people in developed countries. We cannot accept this, for moral, practical, and economic reasons." Vaccinating people from poorer countries is important in overcoming the pandemic as the Delta variant has begun to cripple the already poor infrastructure of these countries. In a study published by Nature Medicine, they concluded that vaccine acceptance rates were higher in low-income countries and that accelerating the rate of inoculation in African and Asian countries could lead to herd immunity and lesser chances of a new variant. The poorer countries cannot afford to stay shut for a long time either as issues like lack of food supply, unemployment and public health deteriorates at a rapid pace.