India and Maldives on August 26 will be signing a contract on the mega Greater Male Connectivity Project (GMCP), which is the largest infrastructure project. 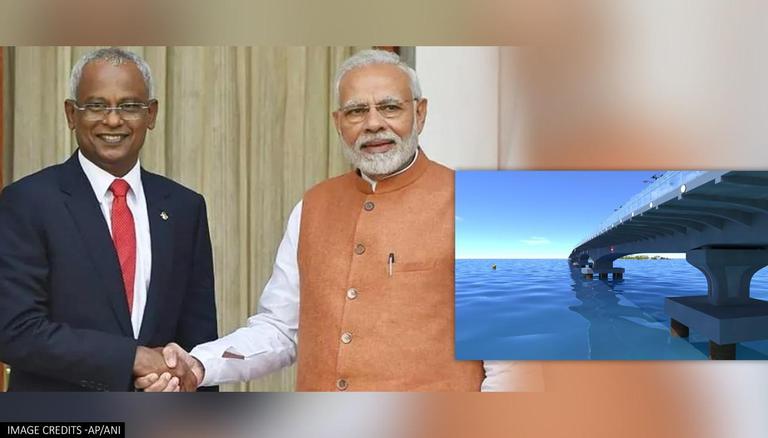 Indian High Commissioner to the Maldives, Sunjay Sudhir, said, “The Greater Male Connectivity Project is concrete proof that India is a robust development partner of the Maldives in addition to being the First Responder in times of any emergency in the Maldives. This iconic project will give a major boost to the Maldivian economy”.

Indian and Maldives had signed the GMPC agreement in 2020. Sudhir added that the GMCP is not only the biggest project India is doing in the Maldives but also the biggest infrastructure project in the Maldives overall. Further, it is worth noting that the project aims to revitalise the Maldivian economy through a $400 million Line of Credit (LOC) and $100 million grant linking its capital Male with Gulhifalhu Port and Thilafushi industrial zone along with a regular cargo ferry service between the two countries to boost trade and commerce. 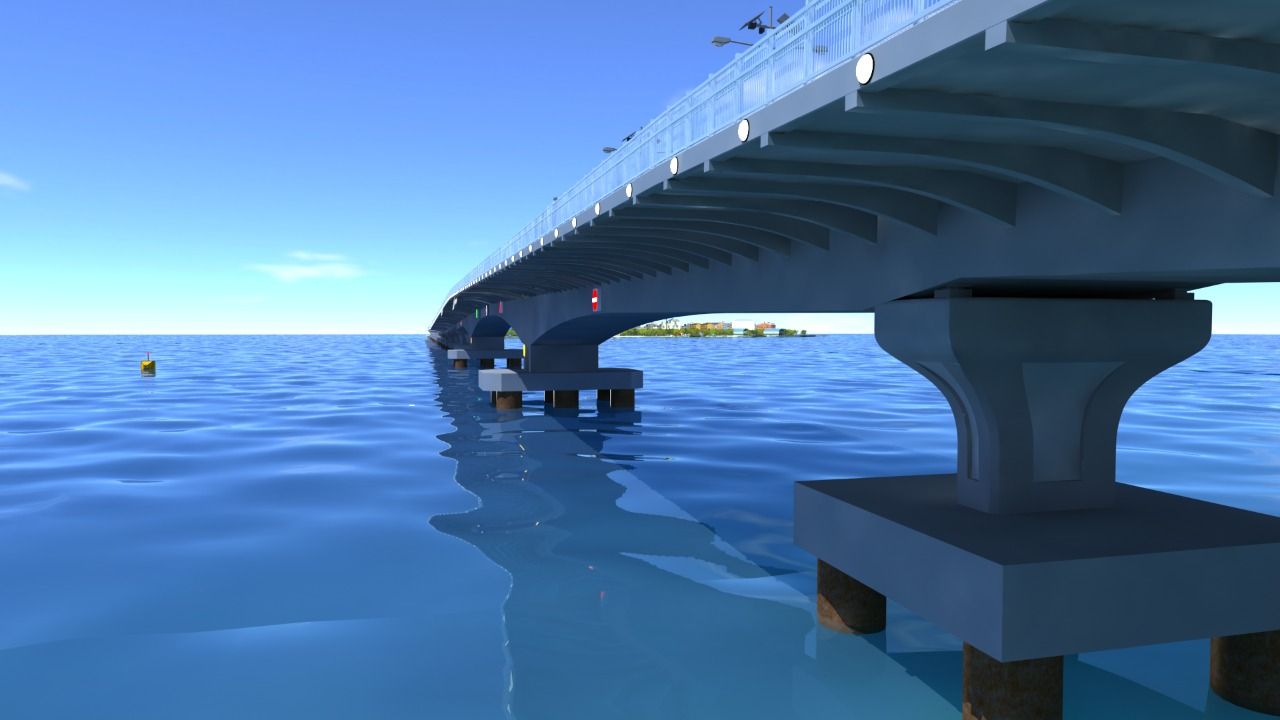 As per the news agency, the GMCP will involve the construction of a 6.74 km long bridge and causeway link connecting the capital Male with the adjoining islands of Villingli, Gulhifalhu and Thilafushi. This project will be an infrastructural complement to the Gulhifalhu commercial port project which is being done under an Indian LoC of $800 million. A planned new airport at Gulhifalu under an Indian Line of Credit, and the fact that Thilafushi is where the Maldives industrial zone is located, will make the GMCP an “economic lifeline,” officials said.

The project is composed of three navigation bridges of 140-metre main span across the deep channel between each island, 1.41 km of a marine viaduct in deep water, 2.32 km marine viaduct in shallow water or on land, and 2.96 km of at-grade roads. The land interchanges at Male’ and Villingili will be signalised junctions. There will be roundabouts at Gulhifalhu and Thilafushi and bus terminals are planned on each island near the junctions with the mainline. 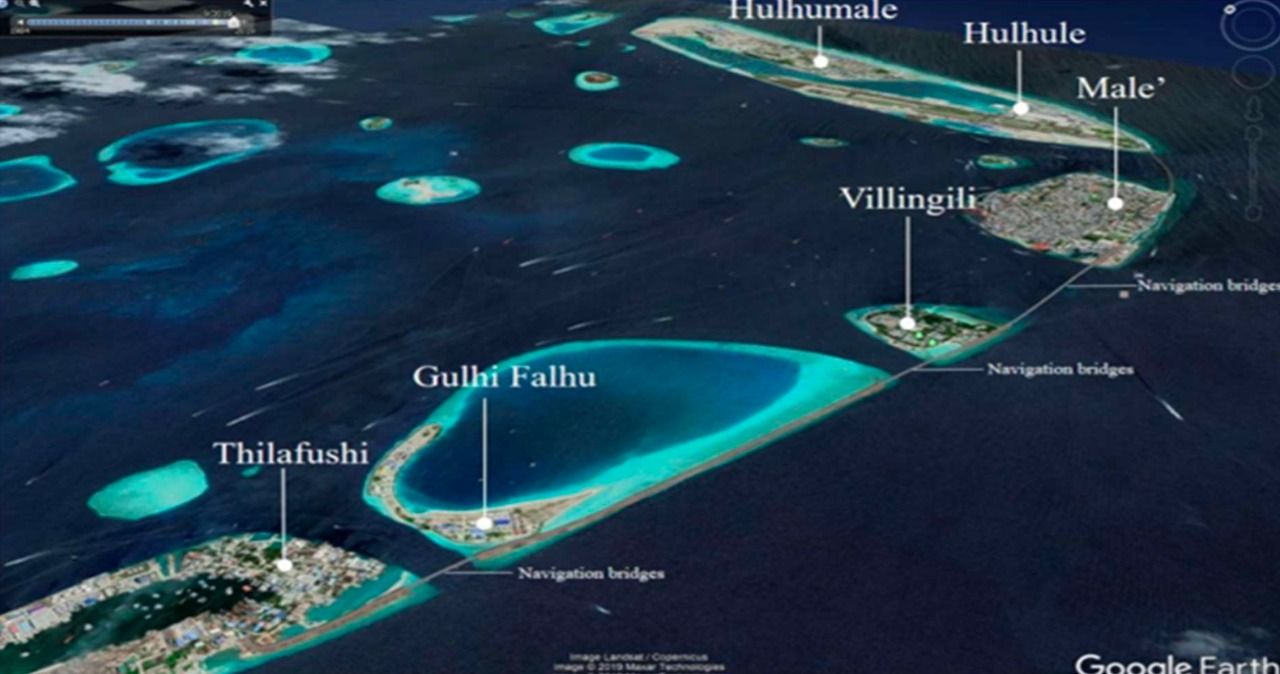