Instagram influencer Sophia Cheung from Hong Kong succumbed to her injuries after she slipped off a waterfall while taking selfies. 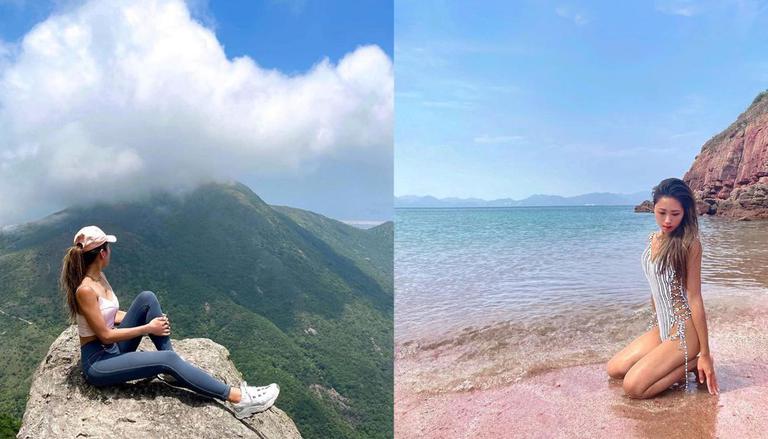 
Instagram influencer Sofia Cheung from Hong Kong, succumbed to her injuries after she slipped off a waterfall while taking selfies. The unfortunate incident took place at Ha Pak Lai, a scenic nature park where Sophia visited with her friends. According to a report by The Sun, she lost her balance while she was standing on the edge of the waterfall to click pictures.

Sofia lost her balance and tumbled off the cliff

The 32-year-old influencer plummeted to death in the wee hours of Friday, July 16. She was standing on the Pineapple Mountain location of Ha Pak Lai park to click pictures with the dusk backdrop when the appalling incident happened. She slipped and fell into the pool 16 feet below the waterfall. Sophia went to the park along with three friends, who were "petrified" after she fell off the edge, the SUN reported. Her friends dialed up 911 who prompted her to the location in order to rescue the Instagram star. Later, she was quickly transferred to a nearby hospital where she was declared dead on arrival. Sofia Cheung uploaded her last picture on July 8 with the caption "Better days are coming. They are called: Saturday and Sunday 😚." In the photo, Sofia is enjoying the beach with her bright yellow surfboard. The picture garnered over 5k likes and over 3k comments.

Sofia's Instagram account is flooded with pictures from her travelling experiences. She has about 24k followers. According to her Instagram bio, she loved travelling, kayaking, hiking, and outdoor activities. Most of her pictures were uploaded with positive captions like, "Believe in yourself a little more." She captioned another picture, "Dream as if you will live forever, and live as if you'll die today." In another picture, she kept the caption simple and wrote, "Summer hike ☀️." Sofia was on a trip across Hong Kong. The news of her death broke the internet and fans condoled her death on her Instagram pictures.