Iran called the Taliban's military offensive 'truly worrying' and said that it would initiate a probe into Pakistan's role in the attack. 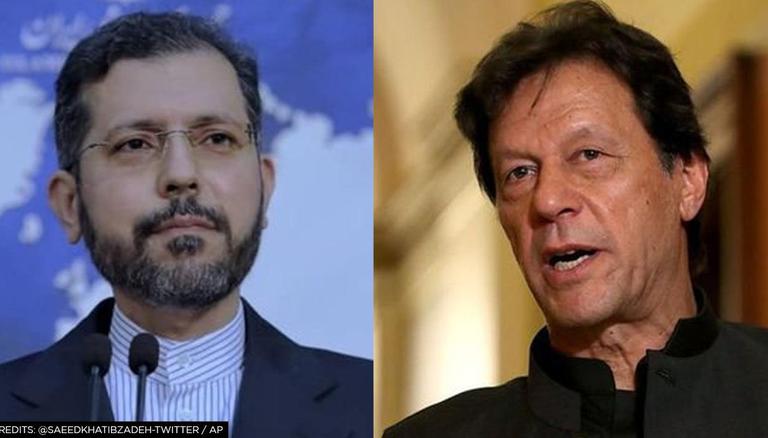 
The Iranian Ministry of Foreign Affairs issued a strong warning to Pakistan over its involvement in the Panjshir operation in Afghanistan on Monday. Issuing a statement, Iran called the Taliban's military offensive 'truly worrying' and said that it would initiate a probe into Pakistan's role in the attack. Comndmeing 'all foreign interference', Iran's foreign ministry spokesman Saeed Khatibzadeh said Afghanistan is not a country that would accept an enemy or an aggressor on its soil.

He said, "We would like to inform our friends, and those who might make the strategic error of entering Afghanistan with different intentions, that Afghanistan is not a country which accepts the enemy or an aggressor on its soil."

Condemning the Taliban attack, Iran said that the 'martyrdom' of the Panjshir commanders is utterly disappointing. The spokesperson was quoted by Tehran Times as saying, "The intervention of Pakistan in the Panjshir attacks is currently under examination."

He added, "I strongly warn that all red lines and obligations under international law must be observed. Iran is closely following developments in Afghanistan. Iran considers inter-Afghan talks as the only solution to Afghanistan problem."

This is Iran's first big statement against the Taliban ever since the latter overran Kabul and assumed control of the war-torn nation on August 15. Previously, Iranian President Ayatollah Seyed Ebrahim Raisi had batted for a democratically-elected government in Afghanistan. He had stated that Afghanistan must have a government based on people’s votes.

Amid claims of the Taliban claiming victory over Panjshir, the National Resistance Front of Afghanistan (NRFA) on Monday has revealed that its fighters are still present in all strategic positions across the Panjshir Valley. The NRFA has also assured that the resistance will continue to fight against the Taliban and its 'partners'.