Iran has insisted that all US sanctions should be removed so that the Middle Eastern nation can continue to export petrol “without hindrance”. 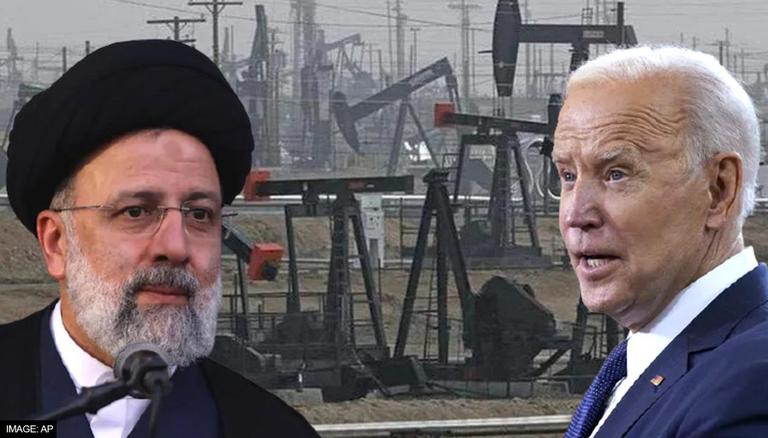 
As the eighth round of nuclear talks resumed, Iran insisted that all US sanctions should be removed so that the Middle Eastern nation can continue to export petrol “without hindrance”. Tehran on Monday returned to the negotiating table in Vienna with global negotiators hoping to reinstate the Joint Comprehensive Plan of Action (JCPOA), which the United States had abandoned in 2018 under former President Donald Trump. Iran said that it was ready to return to the terms of the arrangement only if the country was given the “assurances and verification” of US’ sanctions removal.

“The most important issue for us is to reach a point where, firstly, Iranian oil can be sold easily and without hindrance," Foreign Minister Hossein Amirabdollahian was quoted as saying by Sputnik.

“The money from the oil is to be deposited as foreign currency in Iranian banks — so we can enjoy all the economic benefits stipulated in [the] Joint Comprehensive Plan of Action," Amirabdollahian added.

Sanctions on Iranian oil sales were reimposed by the US after it withdrew from the JCPOA in 2018. Previously, Tehran had presented a draft document, concerning the removal of US “maximum pressure” sanctions against Iran, and the country’s return to limitations on quality and quantity of purified uranium under the 2018 deal. Additionally, Amirabdollahian said that the focus of the eighth round concerns “assurances and verification” for sanctions removal.

It is to mention that the US sanctions had intended to reduce petroleum export to zero. However, an assessment of Iran’s lucrative oil industry revealed that the Middle Eastern nation has seen its exports only drop from 2.8 million barrels per day (bpd) in 2018 to as low as 200,000 bpd. According to Sputnik, Iran, despite the US sanctions, has been selling the product through intermediaries and China reportedly is its largest customer.

Meanwhile, the United States had earlier stated that it was fully prepared to lift sanctions inconsistent with JCPOA commitments, which would allow Iran to receive the economic benefits of the deal. However, in recent months, Israel has voiced some of the strongest concerns about Iran’s enrichment of Uranium, which increased after the US pulled out of the 2018 nuclear deal.