To revive the 2015 Iran nuclear deal, top negotiators on Sunday said that they are hopeful about the possibility of achieving an agreement 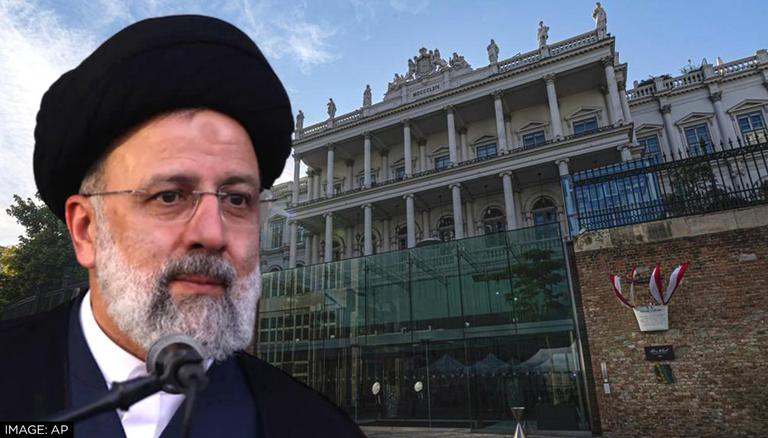 
To revive the 2015 Iran nuclear deal, top negotiators on Sunday said that they are hopeful about the possibility of achieving an agreement to put restrictions on Tehran's uranium enrichment. According to the Associated Press report, indirect negotiations on Tehran's strained nuclear agreement were resumed by negotiators from Iran, the United States, and the European Union on Thursday, August 4, in Vienna.

The top negotiator for the EU, Enrique Mora also expressed his "absolutely" positive outlook on the current state of the negotiations. He told Iranian media, “We are advancing, and I expect we will close the negotiations soon”.

Four days into the negotiations, Russian Ambassador Mikhail Ulyanov told the media in front of Vienna's Palais Coburg, "We stand 5 minutes or 5 seconds from the finish line." He added that there are still "3 or 4 issues" to resolve. As per Ulyanov, “They are sensitive, especially for Iranians and Americans.” He noted, “I cannot guarantee, but the impression is that we are moving in the right direction,” Associated Press reported.

It is pertinent to note that Iran has begun operating sophisticated centrifuges and quickly increasing its stockpile of enriched uranium since the deal's de facto breakdown.

The nuclear agreement signed in 2015

Iran and the United States, France, Germany, Britain, Russia, and China reached a nuclear agreement in the year 2015. In exchange for the removal of economic sanctions, Iran agreed to restrict its uranium enrichment under the supervision of United Nations inspectors. Then, in 2018, former US President Donald Trump unilaterally withdrew the country from the agreement, claiming he would instead negotiate a better agreement. A year later, Iran started violating the agreement's conditions.

Besides this, in the month of July, the US stated that Iran has not demonstrated its readiness to rejoin the 2015 nuclear agreement lately in any way. The Joint Comprehensive Plan of Action (JCPOA) or Iran nuclear deal, has long been uncertain, but when its signatories gathered in June, Tehran touted "positive" outcomes. However, the US State Department said on July 26 that the Islamic Republic was not prepared to rejoin the nuclear agreement and criticised them for their inactivity.