IS Terrorists Tripled To Nearly 6,000 Since Taliban's Takeover In Afghanistan: Russian MFA

A top Russian official claimed that the number of members of the Islamic State terrorist group in Afghanistan has tripled to 6,000 since the Taliban's takeover. 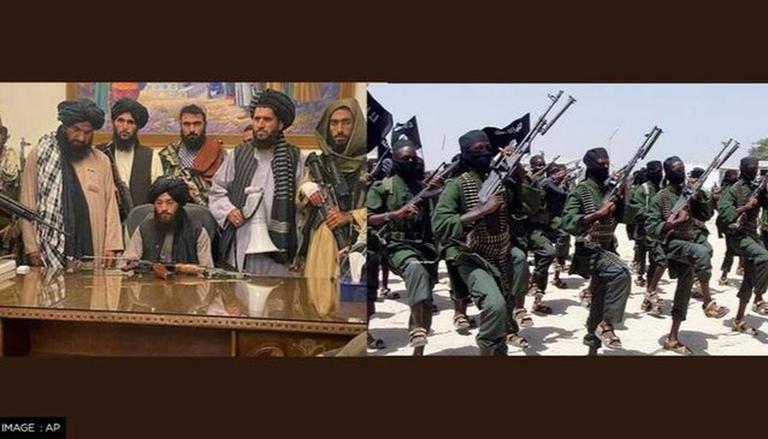 
A top Russian official claimed that the number of members of the Islamic State (IS) terrorist group in Afghanistan has tripled to 6,000 since the Taliban's takeover in August 2021. "As far as we understand, their (IS) approximate estimated number has reached 6,000. Before the Taliban's takeover, their number was about 2,000. That is approximately a threefold increase," stated Zamir Kabulov, the head of the Russian Foreign Ministry's Second Asian Department, at a press conference on Thursday, Sputnik reported.

He further stated that this is the most negative aspect of how the Afghan situation has turned during the Taliban's rule, as IS continues its efforts to destabilise not only Afghanistan but also its neighbours. According to reports, the Islamic group has been engaged in conflict with the IS in various regions ever since the Taliban seized power in Afghanistan. Further, Armed groups affiliated with the Islamic State in Afghanistan have carried out attacks against Afghan Shias, Sufis, and other ethnic groups, killing and injuring many of them.

Taliban face challenges from al-Qaida, IS in Panjshir: UN report

As per a recent UN Security Council (UNSC) report, al-Qaida, the Islamic State, and insurgency in the northern district of Panjshir are among the many challenges the Taliban rule faces in the war-torn country.  The report further claimed that neither IS nor al-Qaida is expected to be able to carry out global strikes before 2023, regardless of their intentions or if the Taliban takes action to restrain them. "Since taking power, however, there have been many factors creating internal tensions within the movement, leading to perceptions that the Taliban's governance has been chaotic, disjointed and prone to reversing policies and going back on promises," experts remarked.

It is to be noted here that the Russian government has also stressed the necessity to release the war-ravaged country's assets "illegally" held by the United States. Addressing a press conference, Russian Foreign Ministry Deputy Spokesperson, Ivan Nechaev stated Moscow has often emphasised the importance of releasing frozen assets of Afghanistan. He further claimed that attempts by the international community to stabilise the situation in Afghanistan are being hampered owing to the 'illegal seizure' of funds by the United States and "European minions," TASS reported.