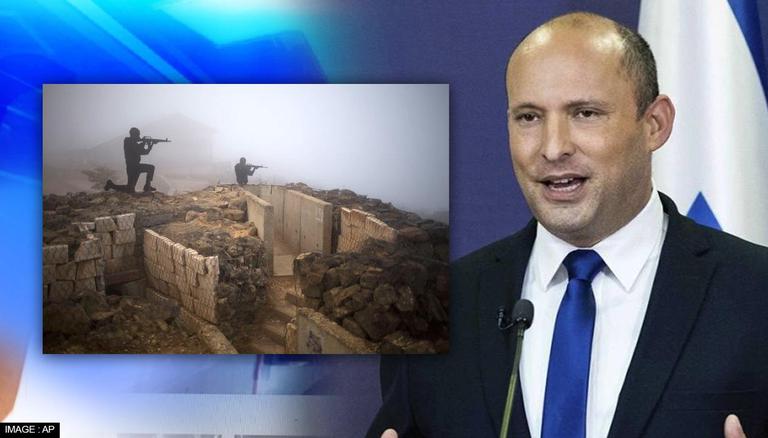 
Israel is planning to ramp up the number of residents to double in the strategic Golan Heights, the border region spanning about 1,800 square kilometers captured from Syria during the Six-Day War of 1967. Israeli Prime Minister Neftali Bennett announced on October 10 that he plans to build two more settlements in the disputed area which the UN considers part of Syria.

"The Golan Heights is a strategic goal. Doubling the communities in it is a goal of the Government of Israel," Bennett was quoted as saying by his office at the Makor Rishon newspaper's conference on Golan Heights. Tel Aviv is expected to roll out a national plan for the area, the Israeli Prime Minister said, which will be approved in at least six weeks during a cabinet meeting, according to local media reports. Bennett stated that he plans to quadruple the Israeli settler population in the Golan Heights, from 27,000 to 50,000, and then eventually increase it to 100,000 settlers.

"The development of the Golan is in (Israel's) national interest," Bennett said at the conference. "It is not enough to say, 'The people are with the Golan,' the government also has to support the Golan."

“Our goal is to double, and double again, the number of residents in the Golan Heights," Bennet told the Makor Rishon newspaper's conference adding that the Israeli government plans to establish two new communities in Golan that would also give the opportunity for employment and ramp up the infrastructure investments in the region. Israel captured the Golan heights during the 1967 war and annexed it in 1981. While the UN recognises the Golan as a part of Syria, former US President Donald Trump issued a presidential directive for Israeli sovereignty over the territory in 2019, a move condemned by European Union, Russia, and several other nations.

Golan heights comprise two-thirds of the geological Golan Heights and the Israeli-occupied part of Mount Hermon. The region, however, has been engulfed in conflict over territorial claims. Israel accuses the Iranian-backed Hezbollah militants of infiltration attempts that make Israel's border with Lebanon conflict-prone. Several Israeli tanks and military forces patrol the Golan Heights at the country's northern frontier as Tel Aviv lays sovereign claims on the disputed territory.

As Israel plans to establish two settlements in occupied Golan Heights, Prime Minister Bennett said that the act was in the 'national interest.' Since the occupation, nearly 131,00 Syrians have been displaced from the cities of Quneitra and Fiq, and at least 137 villages and 112 farms have been expelled, as per the official Syrian figures. Currently, there are four Syrian villages under Israel, where almost 20,000 Syrians from the Druze community reside.