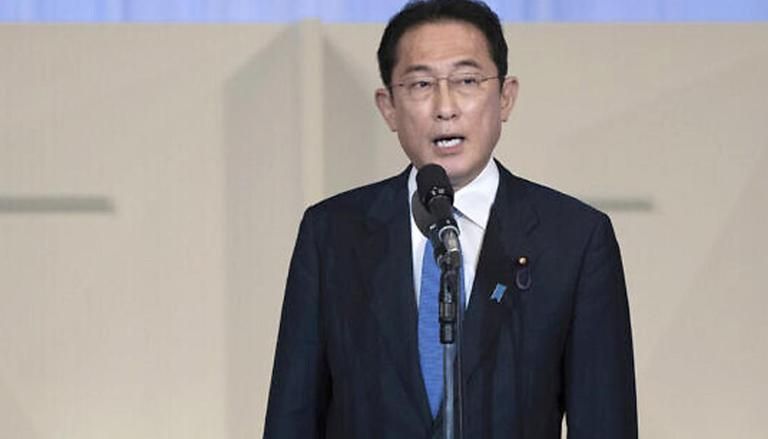 
Following reports that North Korea had fired a ballistic missile, Japanese Prime Minister Fumio Kishida directed Japanese agencies to collect data on the occurrence and make emergency preparations. As per the reports of Sputnik, Japanese Prime Minister Kishida has directed the appropriate ministries to take action in three areas, first to ensure data collection and analysis, as well as the early public notification, second to assure navigation and air transport safety, and third to prepare for emergency scenarios. The South Korean military had previously stated that North Korea had fired an unidentified projectile into the Sea of Japan. The decision, according to the Yonhap News Agency, might hinder South Korea's efforts to restart talks with its neighbour. This follows North Korea's test of a hypersonic missile earlier this month.

Two ballistic missiles have been identified, according to Kishida, who postponed campaign appearances in northern Japan. The deputy chief cabinet secretary said that Kishida planned to return to Tokyo to deal with the missile crisis. The South Korean Joint Chiefs of Staff provided no quick explanation for the disparity in missile detection numbers. Daily routine liaison conversations with the North were handled normally on Tuesday, according to South Korea's unification ministry, which handles inter-Korean relations.

Kim Dong-yup, a professor at Kyungnam University's Far East Institute in Seoul and a former South Korean Navy officer, said that the latest test utilised one of the recently unveiled Submarine-launched ballistic missiles (SLBM), according to Arab News. During military parades in October and January, the North unveiled new Pukguksong-4 and Pukguksong-5 SLBMs, respectively, while a previously unseen smaller missile was glimpsed at Pyongyang's defence fair last week.

North Korea may be restarting military and international affairs

According to Chad O'Carroll, CEO of Korea Risk Group, a number of recent launches, as well as the launching of Pyongyang's unusual military show indicates that North Korea may be restarting military and international affairs after nearly two years of focusing inward amid the COVID-19 outbreak, according to Arab News. He stated in a tweet that North Korea's continued missile tests signal that the worst of domestic hardship between summer 2020 and summer 2021 may be passed. He further said that because Pyongyang tends to concentrate on a single major strategic issue at a time, the increased testing could indicate that military, rather than foreign policy, is now the priority.

North Korea's renewed testing of ballistic missiles suggests the worst of domestic hardship between summer 2020-2021 could be over.

Pyongyang tends to focus on one big strategic issue at a time, so the renewed testing could suggest military – later foreign policy – now priority.