Japan on February 8 said that it has protested against China over two incursions into Japanese territorial waters that come after Beijing enacted legislation. 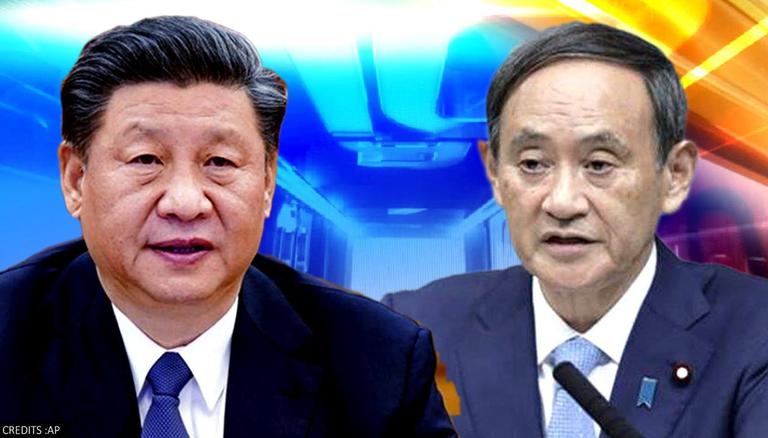 Japan on February 8 said that it has protested against China over two incursions into Japanese territorial waters that come after Beijing enacted legislation toughening its response to violations of its own maritime territory, the Kyodo news agency cited senior Fireign Ministry official as saying. Japan and China dispute over the ownership of the unhabituated islets in the East China Sea. While Tokyo terms it the Senkakus, Beijing has called it the Diaoyu. However, as per reports, the rocky islets are maintained by Japan with regularly protesting the ‘violation’ of its territory by Chinese vessels.

This latest row between Japan and China came amid heightened tensions after Beijing enacted legislation allowing its coast guard to use weapons against foreign ships that it views as illegally entering its waters. The Japanese government’s spokesperson Katsubonu Kato said Tokyo had protested after two Chinese coast guard ships entered what it calls its own waters off the Senaku islands on Saturday and Sunday. Kato said that a “strong protest” was made through their diplomatic routes with Japan demanding China to “immediately stop”.

He also said that the Japanese vessels had ‘repeatedly demanded’ the two Chinese coast guard ships to leave while ensuring the safety of the vessels. Kato added, “Japan can never tolerate” such actions. However, under the leadership of Chinese President Xi Jinping whose aim is to make the nation a maritime power, Chinese coast guard vessels have regularly been sent around the disputed islands.

As per reports, in 2020, Chinese ships were confirmed to be present in the contagious zone of the islets for a total of 333 days, which is the highest number to date. Apart from East Chian Sea dispute with Japan, China’s expansionist agenda has claimed the entire South China Sea over the competing partial claims from a range of nations including Brunei, Malaysia, the Phillippines, Taiwan and Vietnam. China has also sidelined the 2016 international tribunal ruling that declared its assertion as without basis. Earlier, Japan Foreign Minister Toshimitsu Motegi told UK counterpart that “Japan is staying alert and paying close attention to its effect on us.”