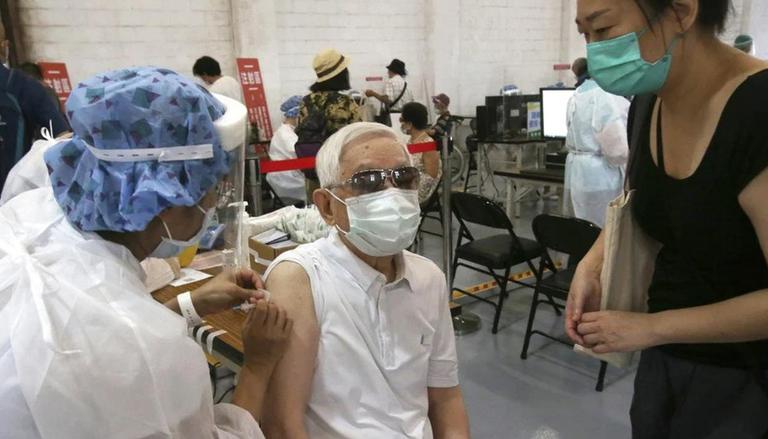 
On Tuesday, Japan Foreign Minister Toshimitsu Motegi said that the country will provide more AstraZeneca vaccines to Taiwan and other Asian neighbours this week. According to Motegi, Japan will supply 1 million doses to Indonesia, Taiwan, and Vietnam on Thursday as part of the bilateral agreements.

This month, an additional 11 million doses will be given to Bangladesh, Cambodia, Iran, Laos, Nepal, and Sri Lanka, as well as different Pacific Island countries, through the COVAX sharing arrangement. Japan has given the third batch of AstraZeneca COVID-19 vaccinations to Taiwan, bringing the total number of doses donated to Taiwan to about 3.4 million.

Taiwan and Japan have an unbreakable friendship and Taiwan's Foreign Ministry expressed gratitude towards their allies, particularly at a time when Japan is dealing with its own coronavirus crisis.

A lot of richer countries have made large pledges and donations of vaccinations to countries in Asia in recent weeks, according to Alexander Matheou of the International Federation of Red Cross and Red Crescent Societies, an aid organisation (IFRC). He further said that they would need to speed up the supply of these life-saving doses so that more people can get them and have a real chance of finally limiting this pandemic.

Taiwan has claimed that Chinese intervention thwarted a purchase for vaccines from Germany's BioNTech earlier this year, which Beijing denies. The United States gave 2.5 million Moderna doses last month, while Lithuania, a Baltic state, has pledged 20,000 doses of AstraZeneca's vaccine.

Taiwan's vaccination programme is fast and expanding, however only around one-tenth of the country's 23.5 million people have received the first dose.

COVID-19 outbreak is under control in Taiwan

Taiwan's own COVID-19 outbreak, which was very modest at the time, is now mostly under control, while there are still sporadic community infections. COVAX has received a one-billion-dollar pledge from Japan, as well as 30 million doses. The World Health Organization approved AstraZeneca dosages produced in Japan for use in COVAX on July 9, according to Foreign Minister of Japan, Toshimitsu Motegi.