The Lebanes Army on Tuesday, 21 September, announced that it had arrested a number of people linked to the ISIS terrorist group in the northern city of Tripoli. 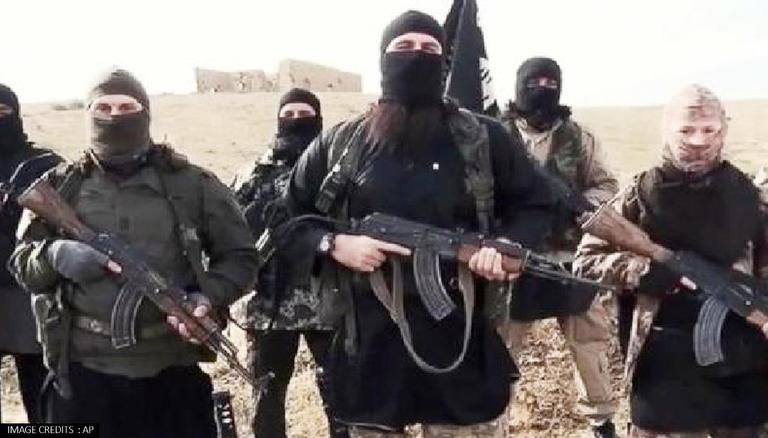 
The Lebanese army on Tuesday, 21 September, announced that it had arrested a number of people linked to the ISIS terrorist group in the northern city of Tripoli. According to Xinhua, the Lebanese Army Directorate of Intelligence informed that it arrested the members of a terror cell supporting ISIS, and said that they were plotting to carry out attacks in Lebanon. In a statement, the army said that the members of the cell were arrested in security operations in northern and central Lebanon.

The Lebanese Army added that the group had purchased ammunition with the aim of carrying out attacks, taking advantage of the deteriorating situation in the nation. The officials said that the terror cell had even sought to recruit more members.

It further added that the cell had started its activities back in June 2021 and had participated in the assassination of a retired officer of the Lebanese Army's intelligence, Ahmed Murad, in Tripoli on 22 August. Now, the detainees have reportedly been referred to the competent judiciary system for investigations.

It is to mention that in recent years, the middle eastern nation has suffered a number of attacks and blasts by ISIS terrorist group, which is reportedly still active in the border area with Syria. According to Anadolu Agency, the Lebanese military, last year, had also informed that a terror cell linked to ISIS had been busted. The cell was preparing to carry out terrorist attacks inside Lebanon, the officials added.

The army had said that the group was led by Khaled al-Talawy, a militant who is currently in hiding. Further, in a statement, the military said that al-Talawy’s car had been used in a drive-by shooting in the northern village of Kaftoun in August. The attack had left three people dead.